Hi, here is a new mod I put together. The goal of this mod is to make some changes only to the appearance (and sounds) of the game. In other words, it plays exactly the same as stock and is just a skin change. It's in its 'infancy' but it is also almost done. It plays the same but the feel is different, especially when used alongside the new common.bnk sound effects.

Here are the changes I have made:

Hidden/Spoiler:
CIS:
-Replaced the stock B1 Battle Droid model with my modified B1, OOM and Heavy Droid models. Each class is now appropriately skinned as well.
-Replaced the weapon models for the Blaster Rifle (Campaign Only), Blaster Pistol (now RG-4D), Radiation Launcher (now MPL-57).
-Replaced the Vulture Droid with the SWBF2 model and texture, plus landing/takeoff animations.

General:
-All-new common.bnk to replace the stock one in the Sounds folder. You have two options - SWBF3 or 'Custom'

I won't be introducing the Phase 2 Clones or any additional unit types as this is meant to be a purely aesthetic experience, not intended to interfere with online compatibility. 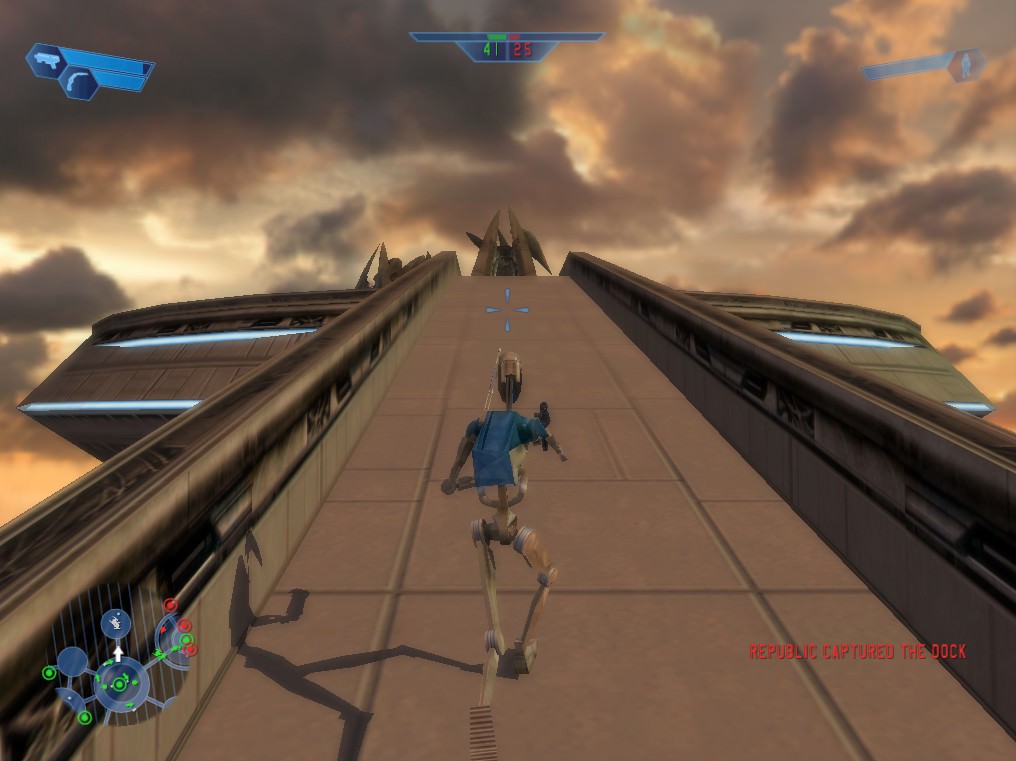 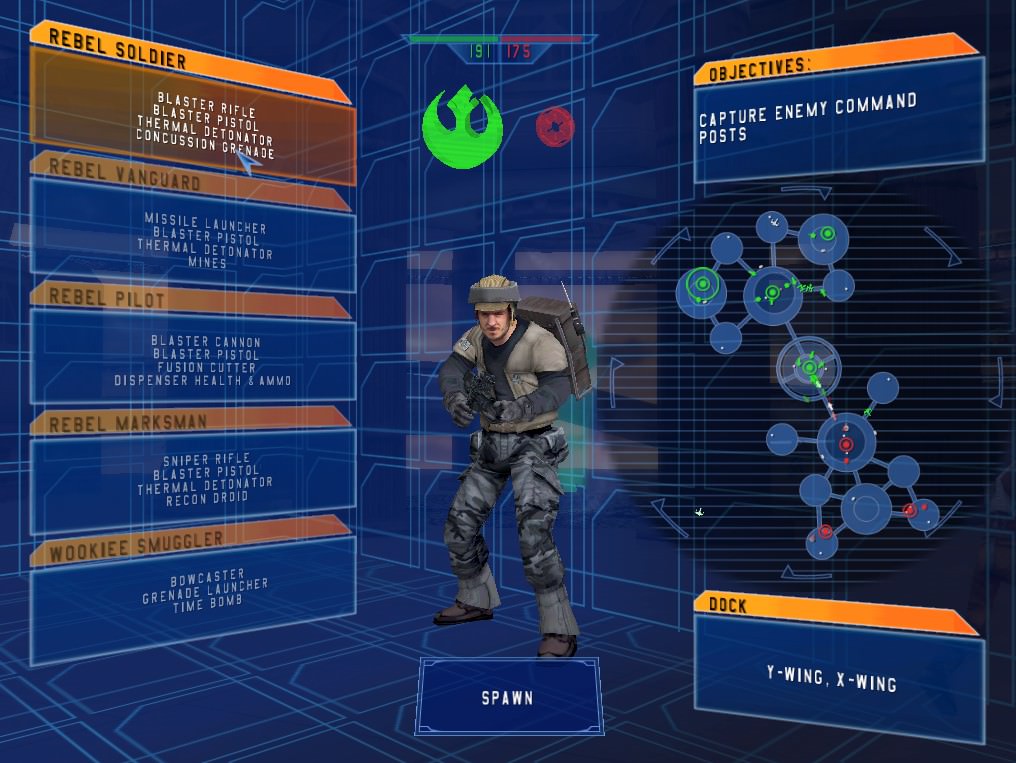 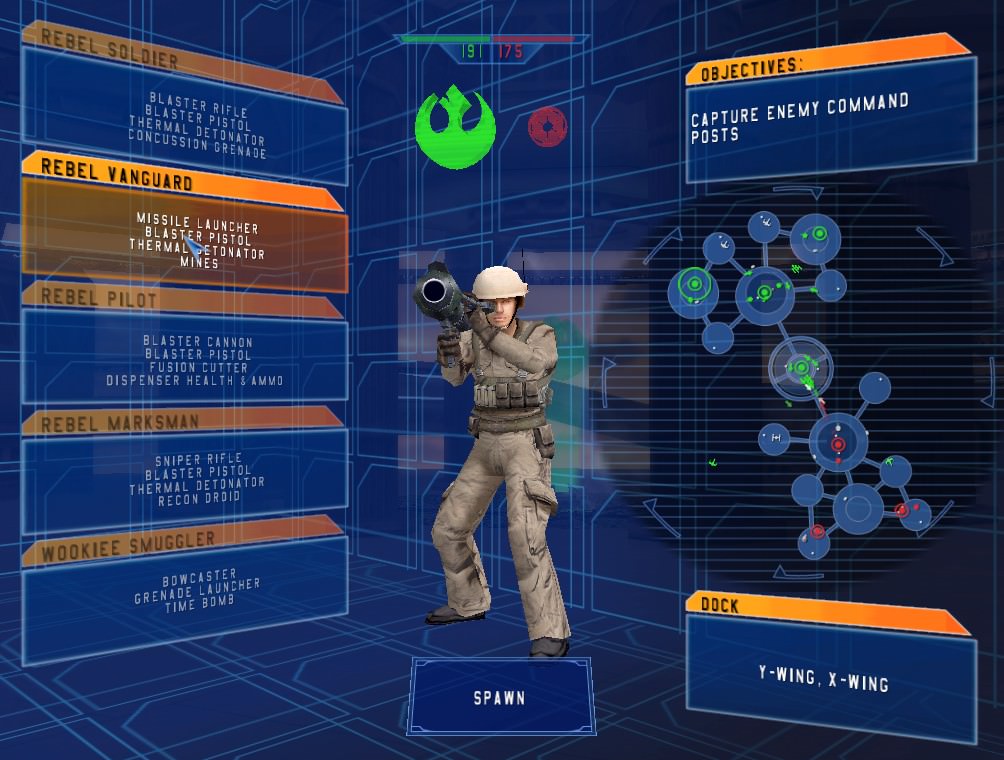 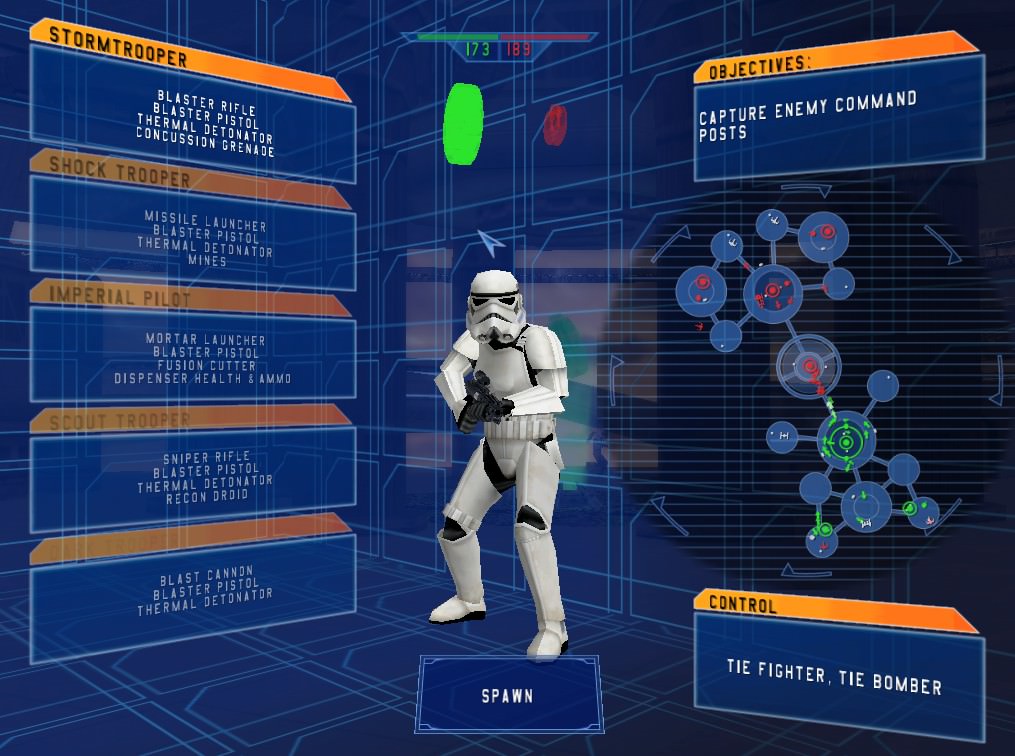 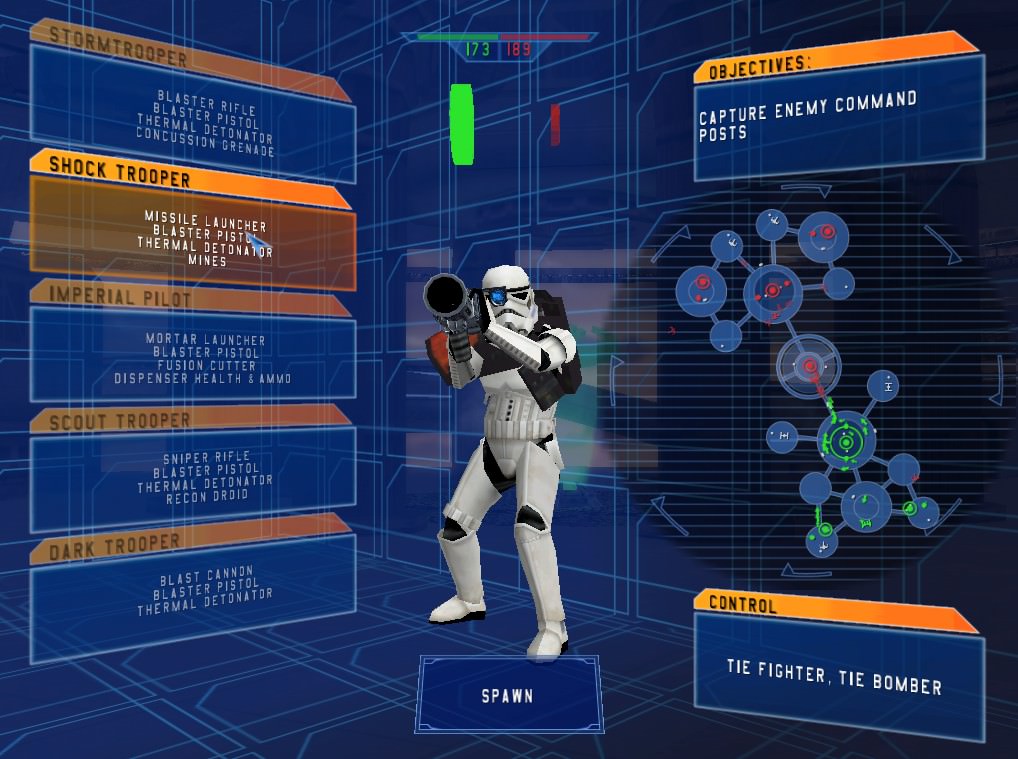 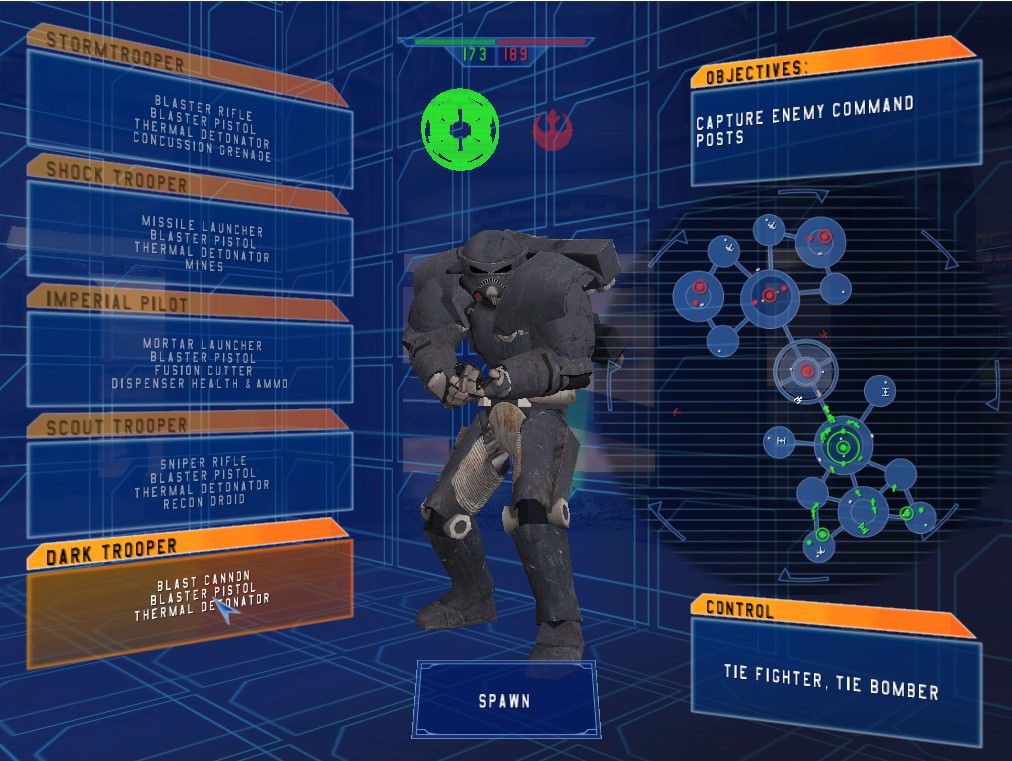 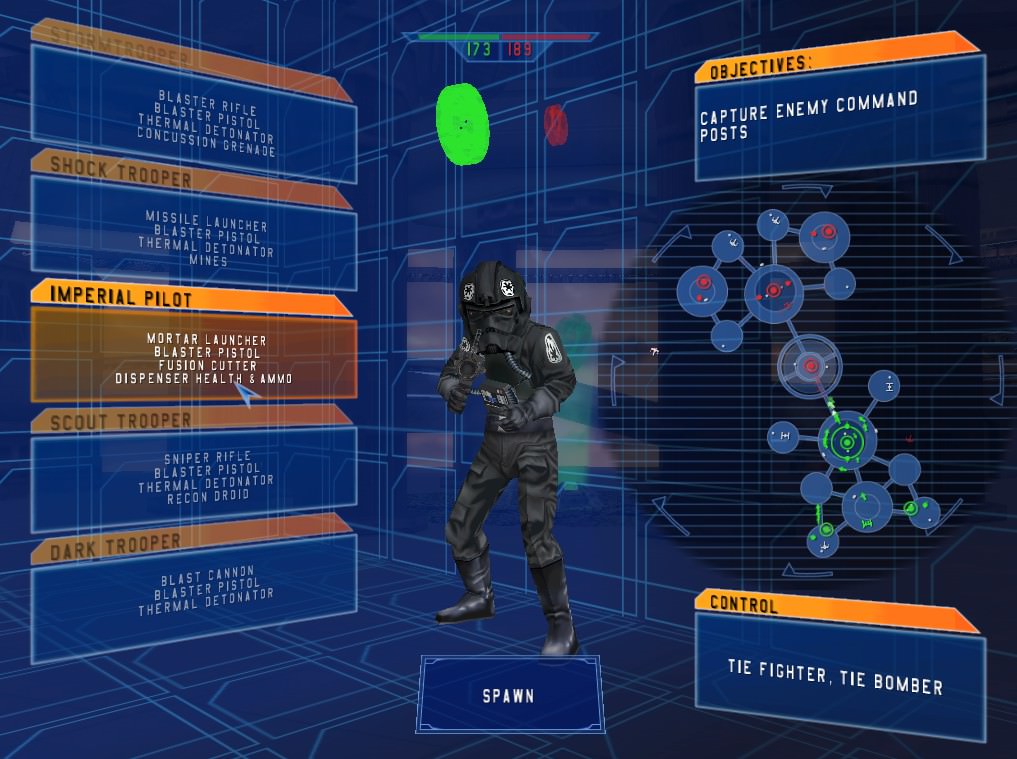 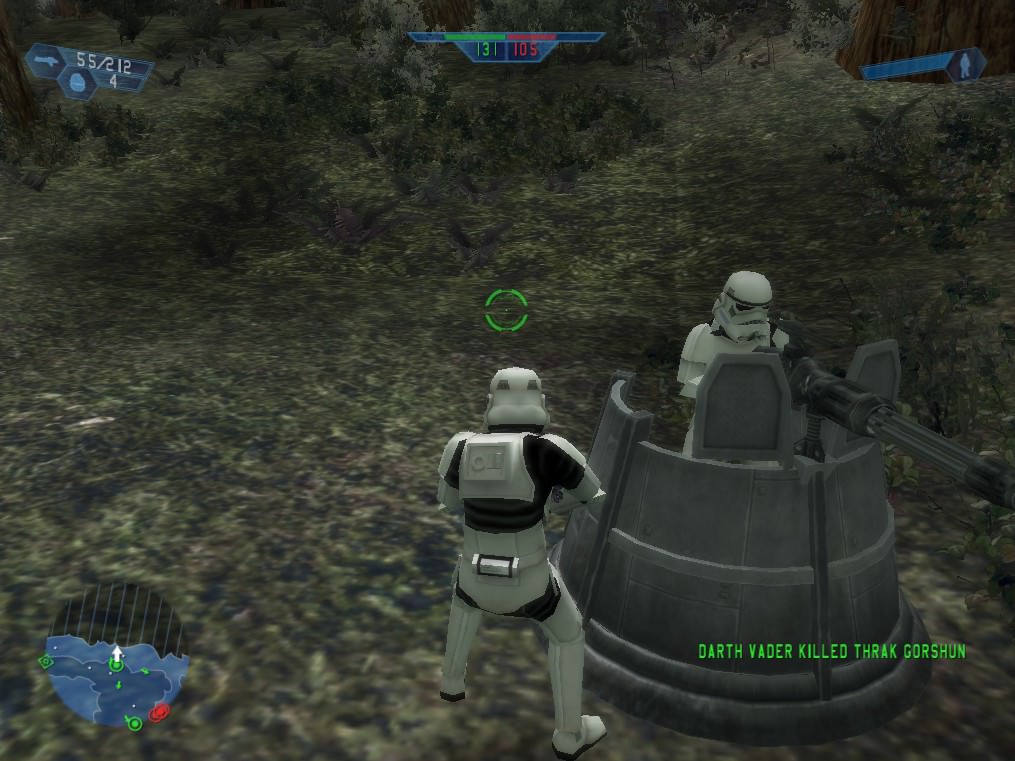 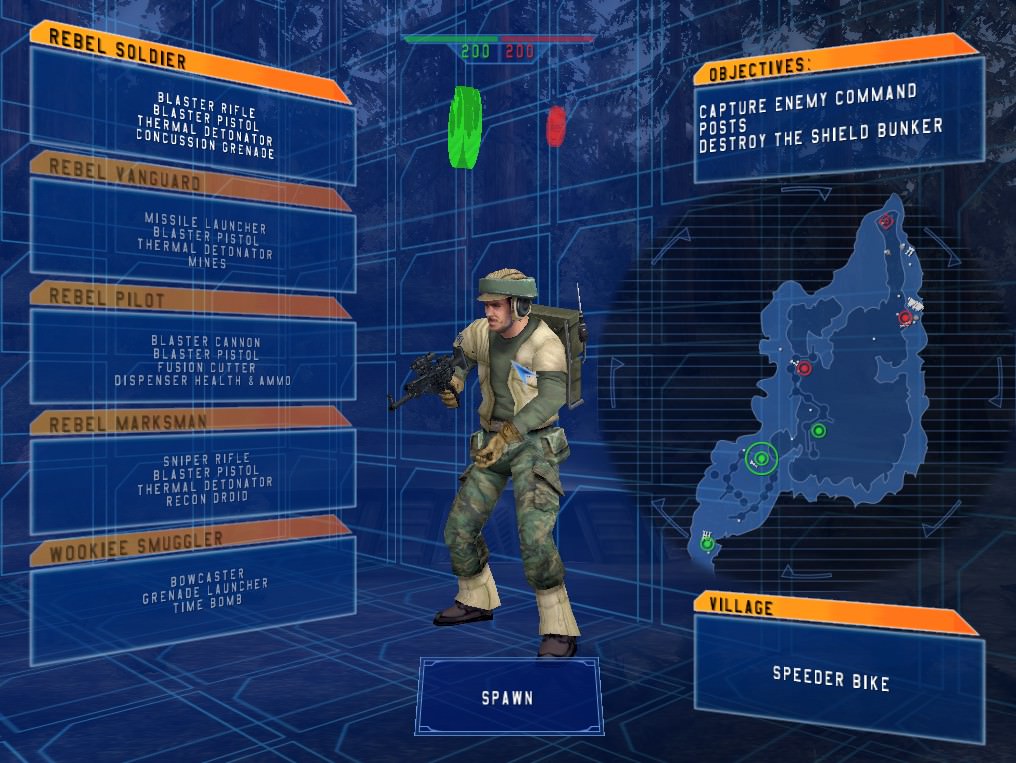 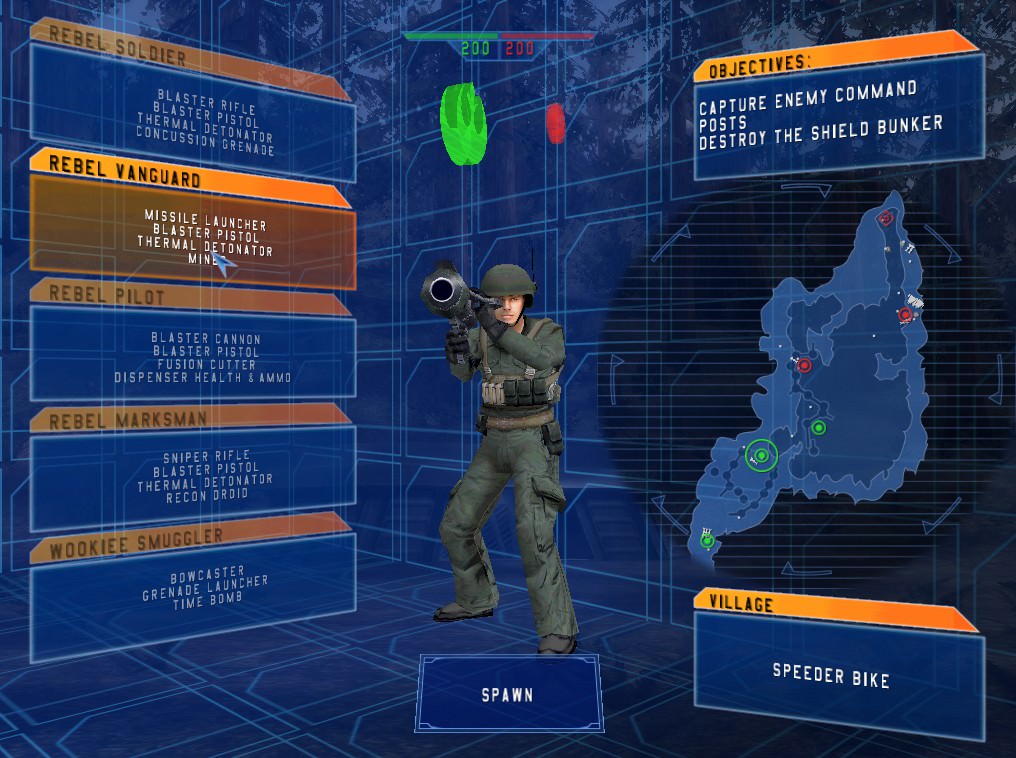 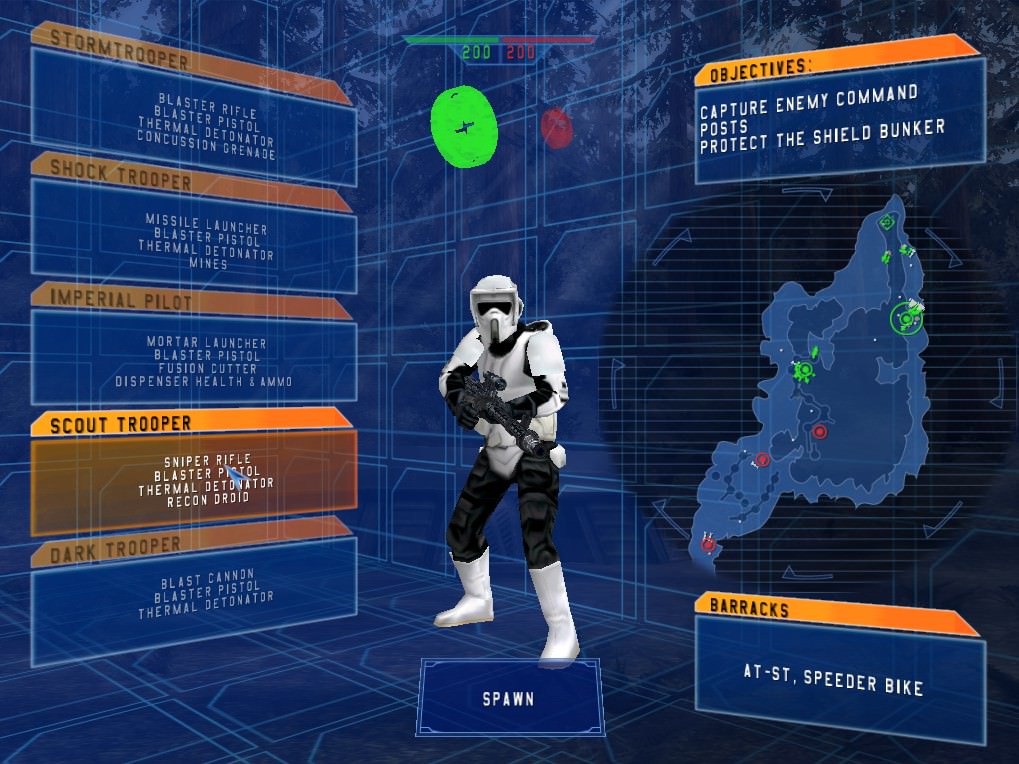 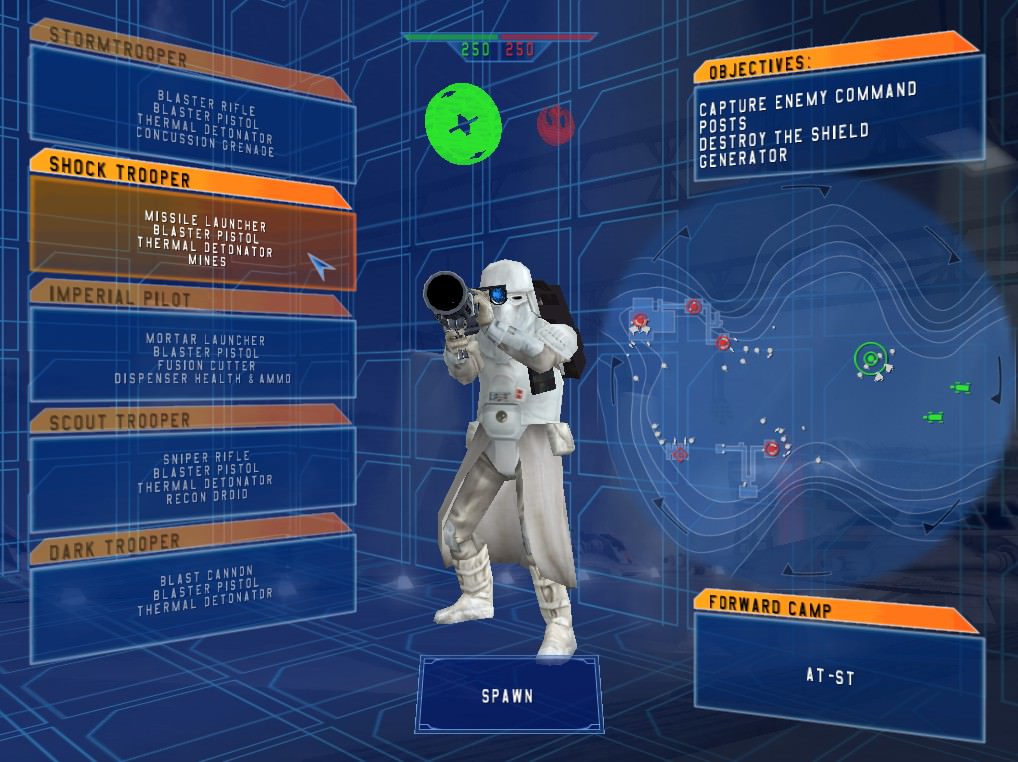 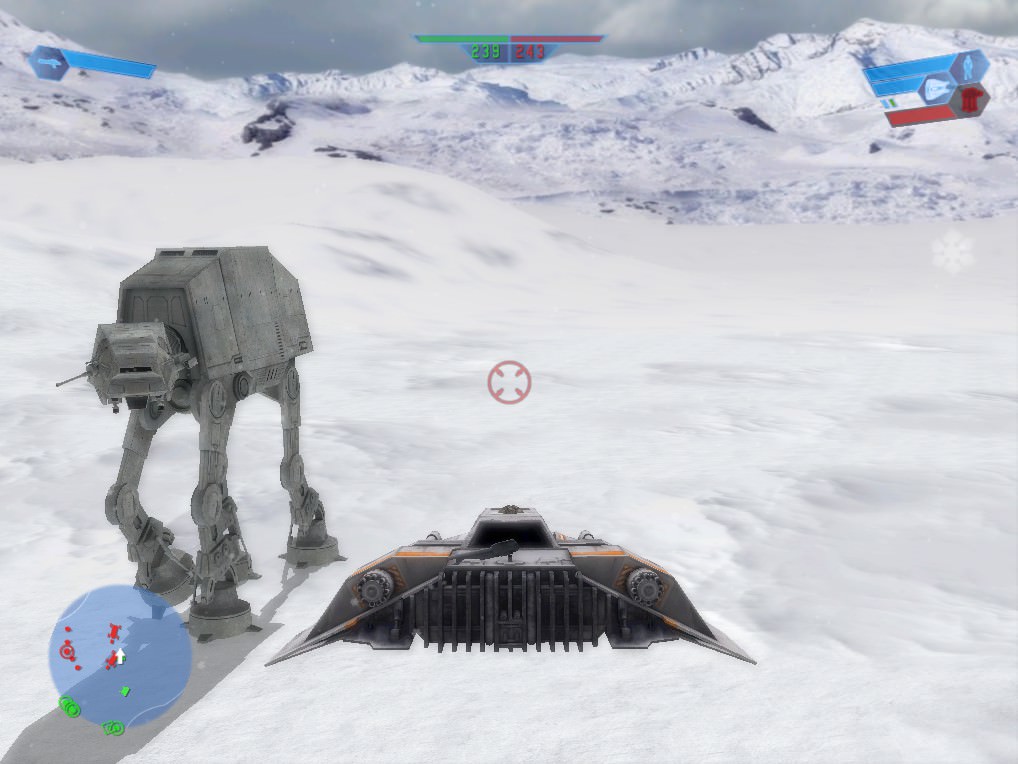 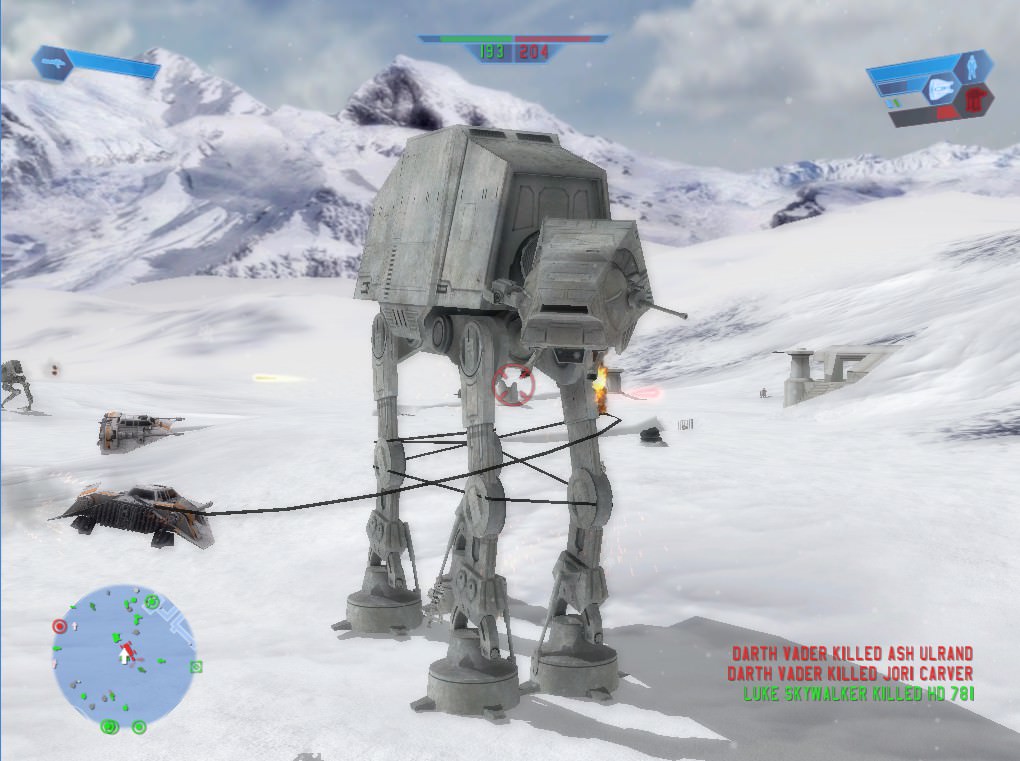 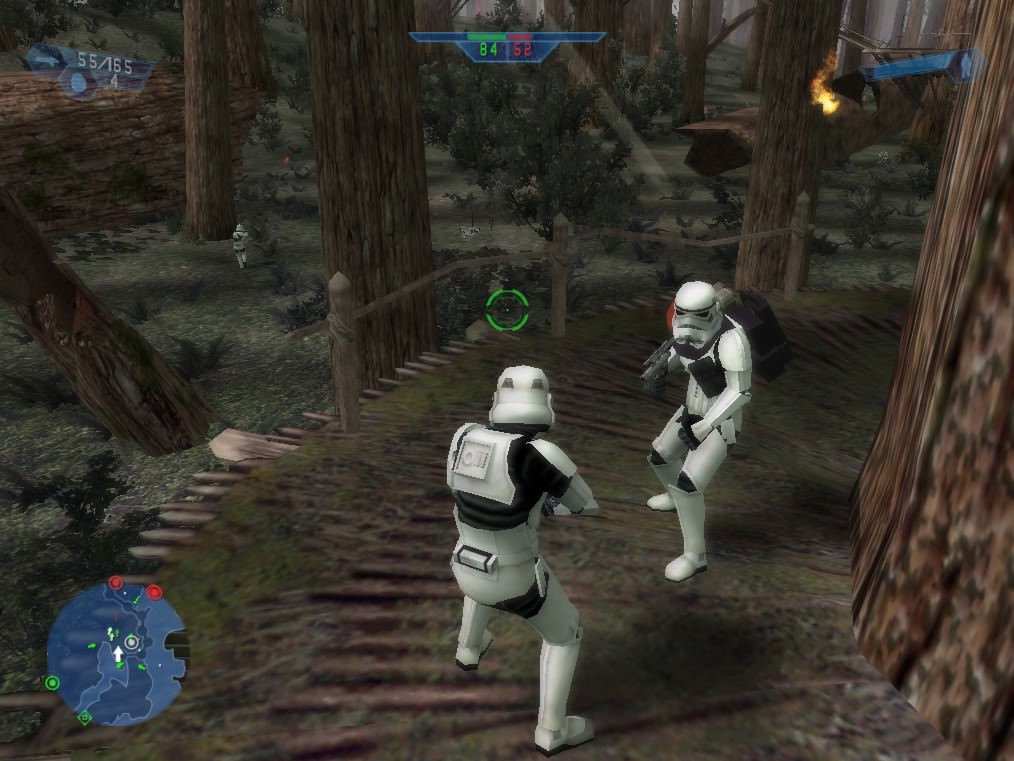 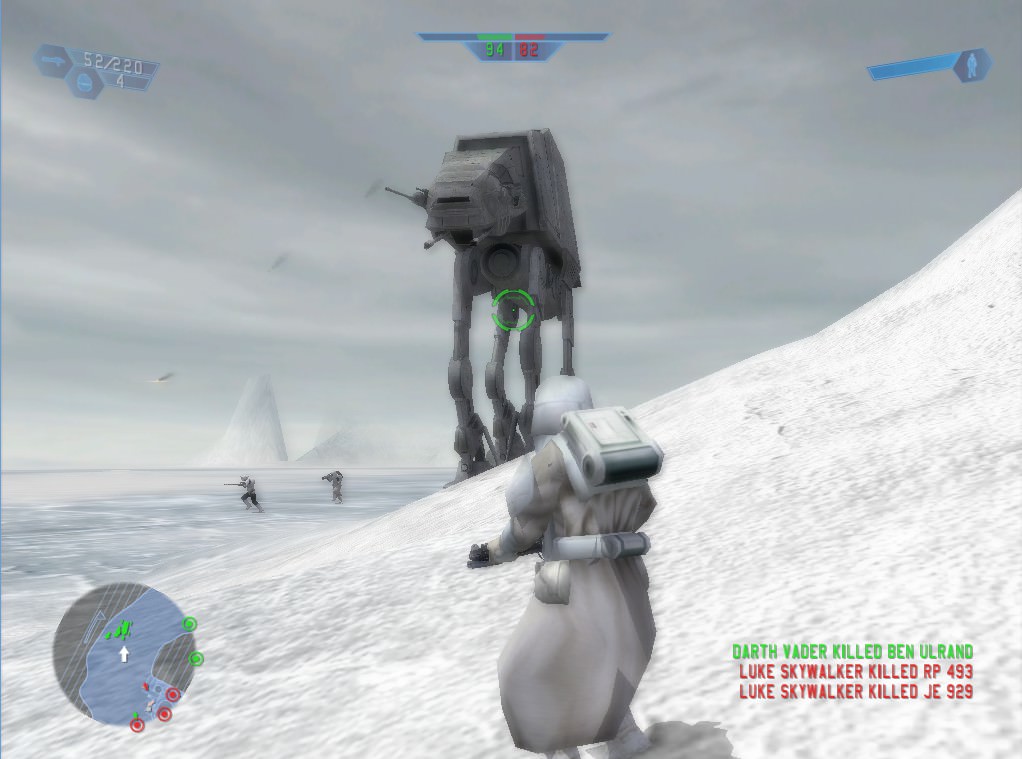 If you want to update your sound effects to match the visual improvements, two new sound sets are included:

-Pandemic for the Mod Tools, and LucasArts for the game.
-Autodesk for Softimage Mod Tool 7.5
-ANDEWEGET for ZETools.
-Sereja for the Naboo Guard, SE-14C, CR-2 and S-5 weapon models.
-Free Radical for the assets from Star Wars: Battlefront III.
-LucasArts for the Star Wars: The Force Unleashed assets.
-Krome Studios for the Stormtrooper and some parts based off the 501st Stormtrooper.
-No assets from Star Wars Battlefront (2015) or Star Wars Battlefront II (2017) were used in the making of this mod.

If I've left anyone out, I apologise, but you have been a great help for getting this mod finished. So to those I didn't mention but did use assets, thank you.

Nobody else has said it yet, so I will: It's fantastic. I love that people still put such love into SWBF1 -- especially since you have more limitations when it comes to polycounts, etc.
Top

Teancum wrote:Nobody else has said it yet, so I will: It's fantastic. I love that people still put such love into SWBF1 -- especially since you have more limitations when it comes to polycounts, etc. 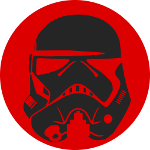 I think I'm going to move to this mod forever, because it looks great!

Return to All things SWBF1