I don't know why, but I only start playing casually on my maps 2 or 3 months after their release, probably because of the aversion I get from spending hours and hours looking at them during development. And the other day I did that, and while I was playing a little conquest, I started to notice a few things that could be improved on Kothlis. Then when I started working on those things, and then I found other things that could be improved as well, and now I find myself posting another WIP thread on Gametoast.

Anyway, since the last weekend I've started updating some things on my map and I got very happy with the results. So happy that I decided to share with you guys and release a new version of the map soon.

So, what's new so far: A new approach to the lighting inside the bungalows was taken. In the 1.0 version I simply used a shadow region. Now I'm using an odf light combined with some pre-baked lighting.
Hidden/Spoiler:

Another thing I did was add some diagonal support beams to many parts of the resort:
Hidden/Spoiler:

These are the major things I did so far. I have also fixed bugs and added some missing collision to some models. I plan to do some other things as well. If I succeed, I'll post them here.
Last edited by GAB on Mon Jan 04, 2016 1:18 pm, edited 6 times in total.
Top

Great to see it's still WIP

Looks even better than before! Honestly, I meant to download this map a couple months ago and then forgot to. Now I think I'll wait until 1.2 is released.

Love the new looks. I like only play this map and a few others when ever I play this game.

Is there a chance that objects will be placed in building?
Top

PRECISION wrote:Is there a chance that objects will be placed in building?

I hope so, but I can't promise anything.
Top

The bungalows look nice with that lightning

And you corrected some architecture things hehe
Top

I really hope so, but the map is still freaking awesome. Favorite map I have ever played on, for a small sized map.
Top

Glad to know that PRECISION.

Anyway, one thing that the 1.0 version of this map suffered from a lot was Battlefront's inability to handle a lot of dynamic lights. I remembered that about half of the lights placed in the editor didn't show up ingame, specially the uplightings.

So, these last two days I've been working on a way to defuse this limitation. After some thinking, editing and quite a bit of time in XSI, I found a way to reproduce the same effect a spotlight would have on a model without using any light at all. This allowed the map to have as many uplightings as needed and this was the result:
Hidden/Spoiler:

The map has also gained a brand new variant!
Hidden/Spoiler:

My aim with this variant is to create a calm, cloudy early morning environment. The kind of environment that you see when you wake up very early from sleep. Let me know what you guys think.
Top

I love it, but the color seems a bit off. Here are some good references: 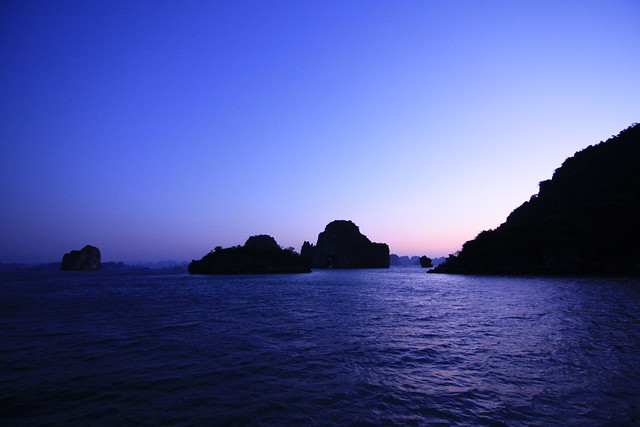 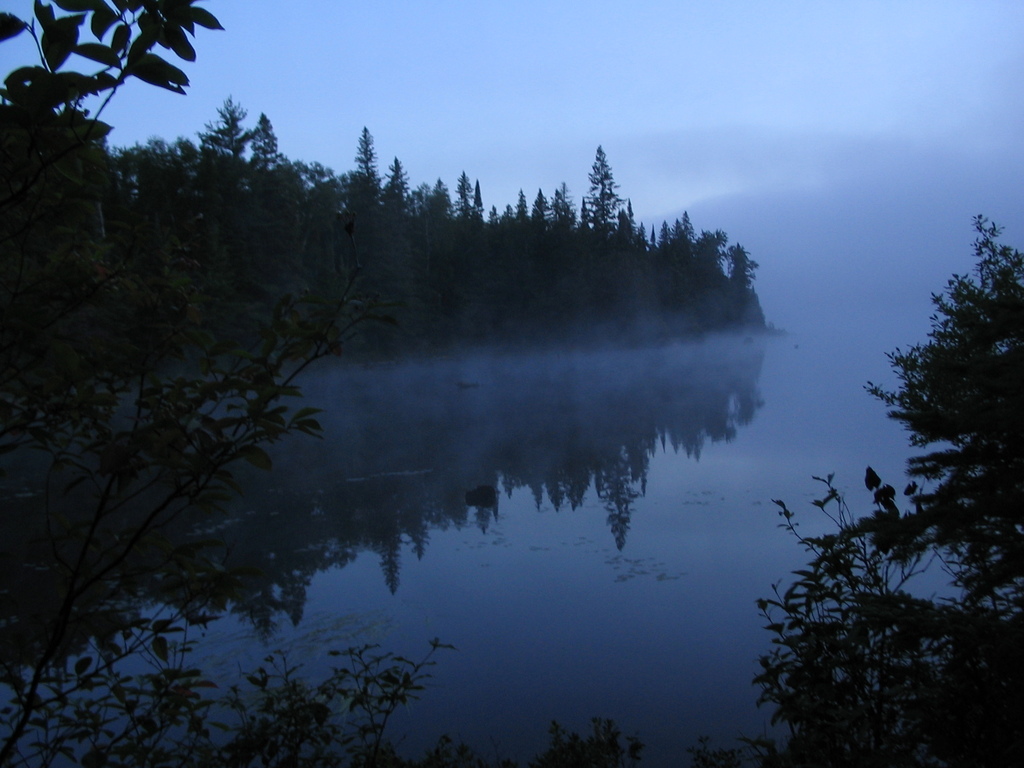 I think it would look better and more realistic (if that's what you're going for) if you lightened up on the red and possibly lowered the overall saturation - specifically talking about the sky for the most part as well as the lighting.
Top

i love the dark looking from the first pics. I think sme gowing visors and attachmens would look awesome
Top

Oh my freaking word! The newer night is really nice with the added lighting, and DAT variant dough... Looks amazing! You need to work at a game company dude seriously. I'm going to college for game art after this school year and I think you definitely should too.

I do agree with marth on the skybox. I needs something more to make it less blue. Other than that it looks early morning to me.
Top

Marth8880 wrote:I love it, but the color seems a bit off

I kind of agree. Then I was implementing the new variant I spend quite a lot of time fiddling with the lighting and sky color and every time I munged I had that sensation that I was very close but still missing the sweet spot.

Marth8880 wrote:I think it would look better and more realistic (if that's what you're going for) if you lightened up on the red and possibly lowered the overall saturation - specifically talking about the sky for the most part as well as the lighting.

Ok, I tried what you suggested. I decreased the saturation of the sky, added some more red to it as well as to the top and bottom ambient colors and made some adjustments to the directional light above the map.

Here's the result (the screenshot on the top is the old version and the second screenshot is the updated version):
Hidden/Spoiler:

I personally think I might have gone too far. I kind of miss that blue-ish color of the sky too. What do you guys think?
Top

Hmm. Maybe add a teensy bit of fog or something?

Also, having a very subtle gradient in the horizon would be gorgeous if done right.
Top

Hey GAB, out of curiosity, the republic commando is about to be released, so, with that being said, is it a possibility to see it added with this 1.2 release?
Top

If Anakin makes available explanations regarding how to properly implement his mod on a map, I think I might try it.
Top

Good new, the RC mod has been released today! At the bottom of his post, he says a integration pack for it will be released soon

Good, I'll see if I can implement the RC mod into this map.

And, here's a picture with a bungalow with some furniture inside (models by me):
Hidden/Spoiler:

I personally think it looks good, but after I added these extra models the game started freezing on loading, and I believe it is due to excess of polygons/objects. If I take away some layers (like the palm trees or something else) the map loads fine, but the game seemingly is not being able to handle everything at once anymore.

And, that's the current state of this version. I'll halt its progress for a while since I'm quite busy currently. I might spend some time thinking about how to make the map lighter for the game engine. In the meanwhile, let me know what you think.
Top

Omg yes, that makes it look so much better. I really hope you can resolve the issues. I would love to help if I knew how man. As a matter of fact, I'm going to fullsail university this year for game art (ie: level designer) so I can learn and be efficient in level design.

Back on topic, it looks great and love it. Makes it look finished if you get what I'm trying to say. I did have some ideas for more variants if you were interested in making some more, so if you want to hear them let me know. Again, this map is just amazing, yet simple in the idea. Superb work bro.
Top

Looks great. Maybe you can edit some models in XSI there is a function under model>modify>polygon reduction. You can set how much percent should be reduced, and the detail of the shape. Maybe you can reduce some polygons that way, so the engine can handel the objects again