Was needing a New Republic era Rahm Kota for something I'm doing, so I did a quick conversion of the one from Battlefront 3 instead of using Deviss', which would have been great for a Dark Times era mod instead.
It could be better, of course, like having transparency on the cloth, but it is serviceable. It includes msh, textures, and cloth odf. 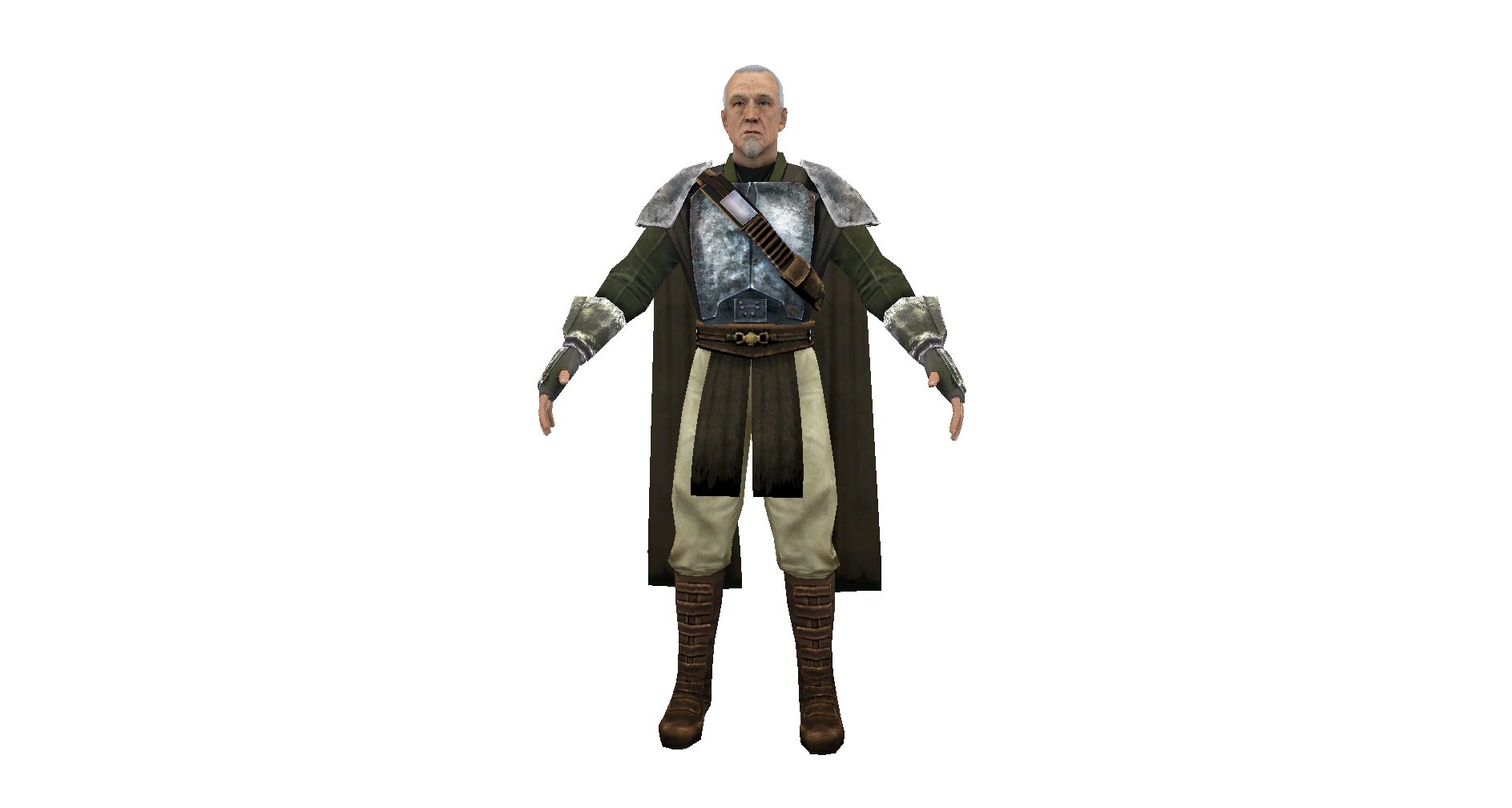 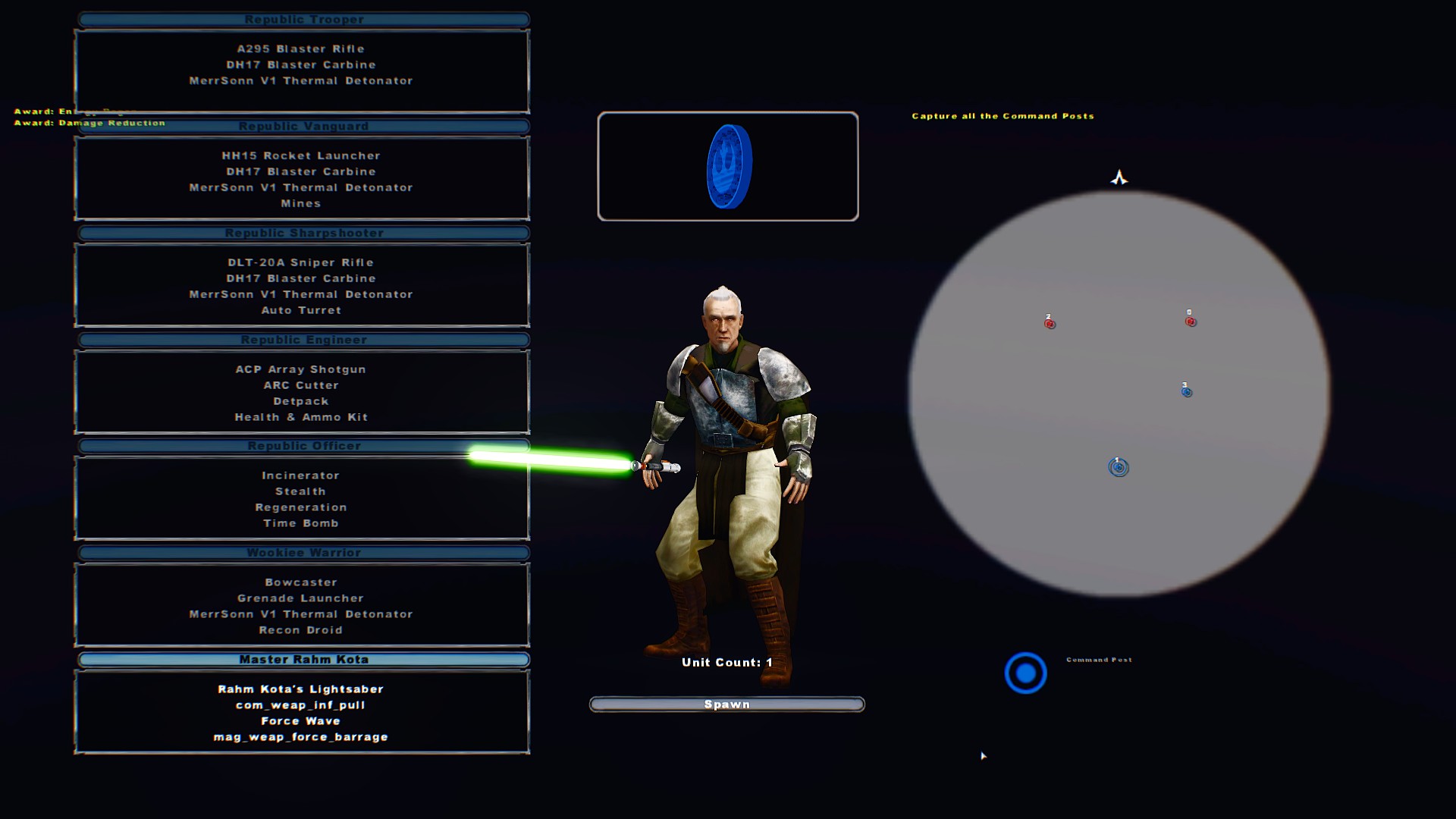 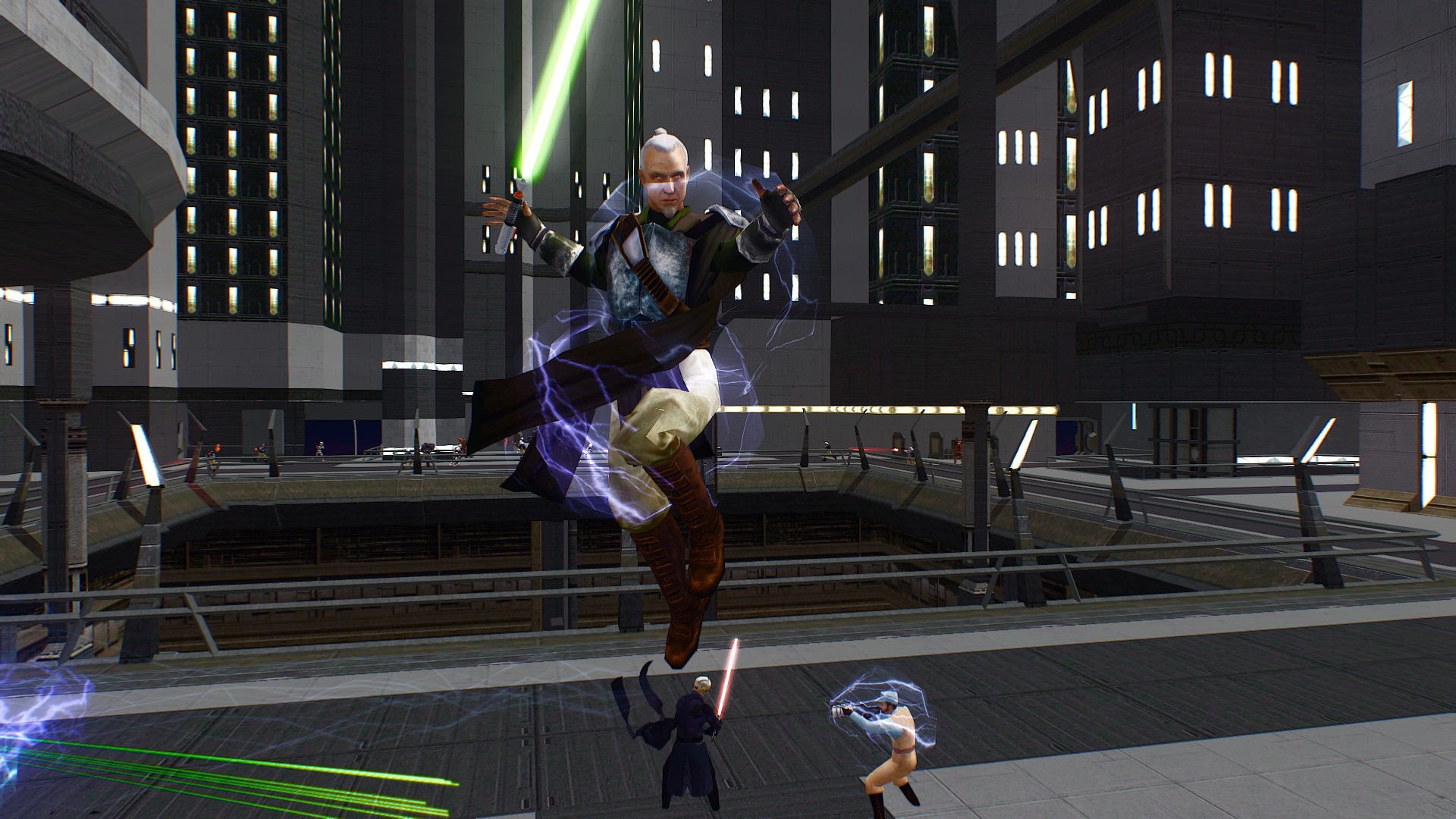 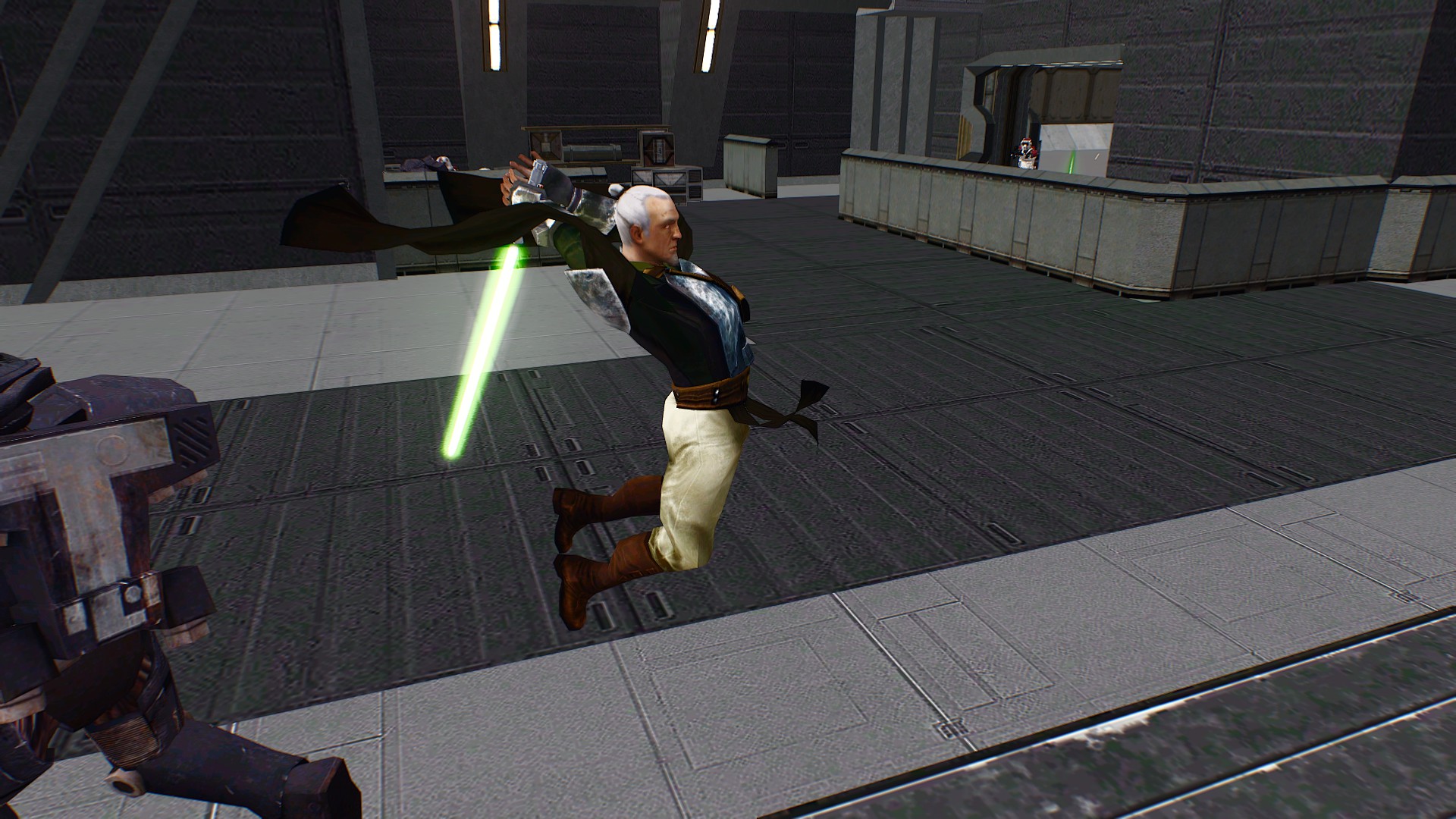 DISCLAIMER: Map is the Nar Shaddaa port by Teancum released on Discord, I was just using it to test units
Also included is both the original face texture and one with the eyes made 'not-blind' so he can be used for Rebellion era mods.

If I forgot to credit anyone or there are issues with the download, let me know so I can fix it.
Last edited by angolandelegate on Fri Feb 08, 2019 8:03 am, edited 1 time in total.
Top

Looks awesome, nice work on the conversion and thank you for sharing!
Top 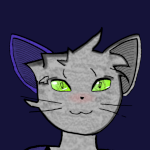 Awesome work! This makes me happy

I noticed there is an empty munged folder. Could that mean there will be animations as well?
Top

I had considered uploading animations, but thought it would be best for others to do whatever they wanted. I would personally recommend Kit Fisto animations, but here is the animation set and combo I made so he'd function in Hero Assault:
http://www.mediafire.com/file/h8rhn5h3p ... s.zip/file

Great work! I'll be excited to use this. Reminds me I need to finish the Nar Shaddaa map
Top

Teancum wrote:Great work! I'll be excited to use this. Reminds me I need to finish the Nar Shaddaa map