I remade the stock Alliance Blaster, which is supposed to be called the DH-17 Blaster Rifle (I don't know why they called it that, it looks more like an A280 variant and could easily be used as the "Assault Configuration" A280CFE - the new film does have a DH-17 Blaster Rifle which appears to be a combination of the DH-17 with the shoulder guard of an AR15-type gun). I used my A280 as the starting point. Included is a version without the scope, and versions with the A280, A280CFE and A180 scopes. 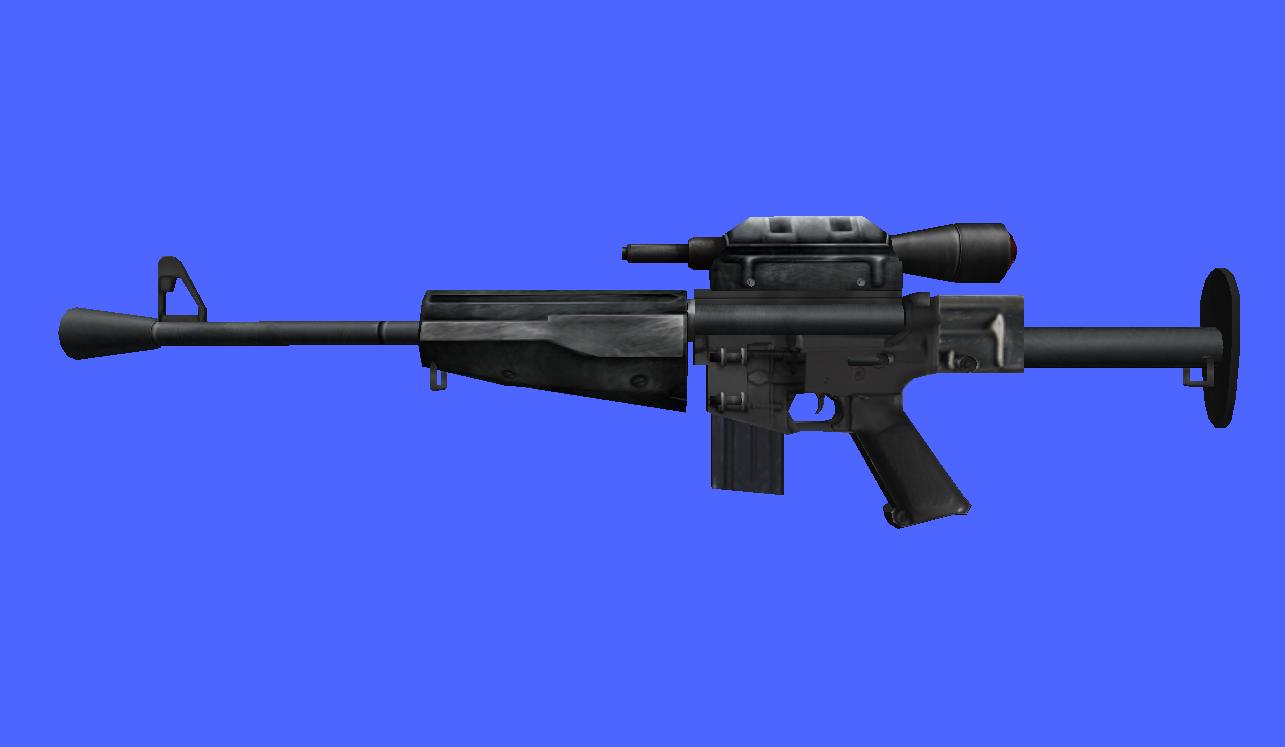 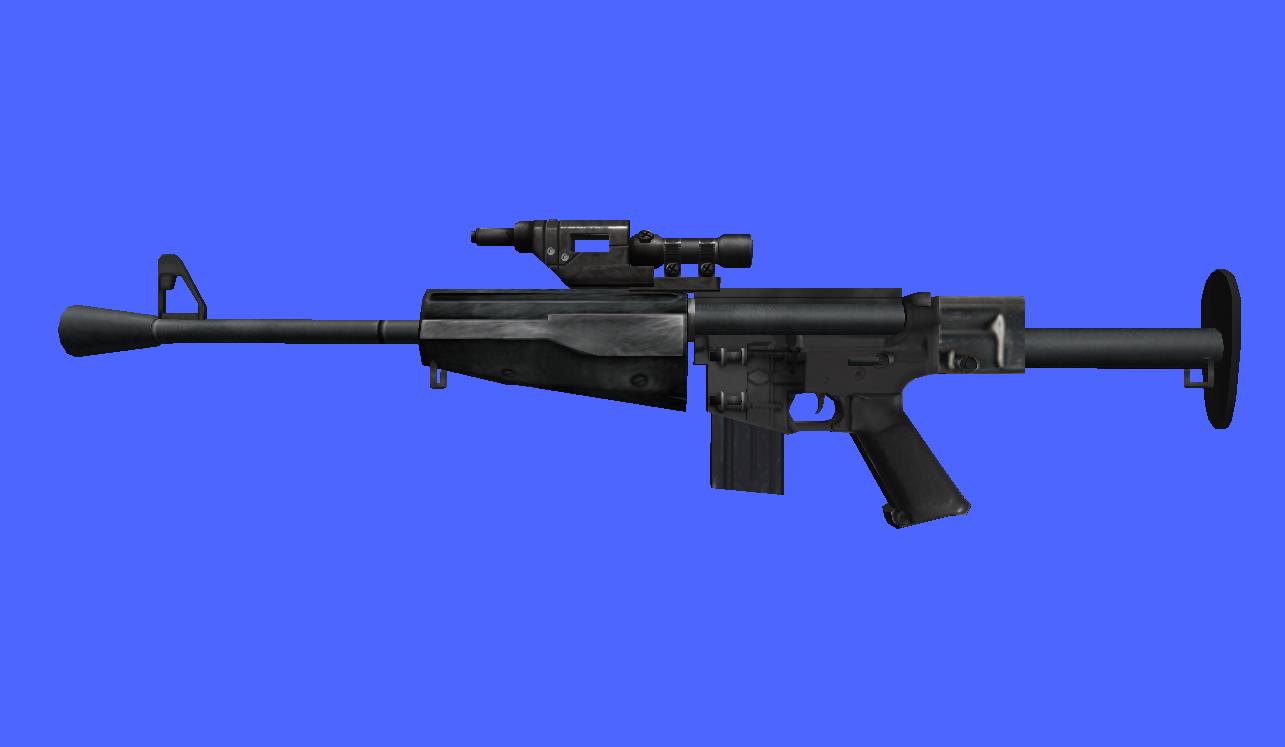 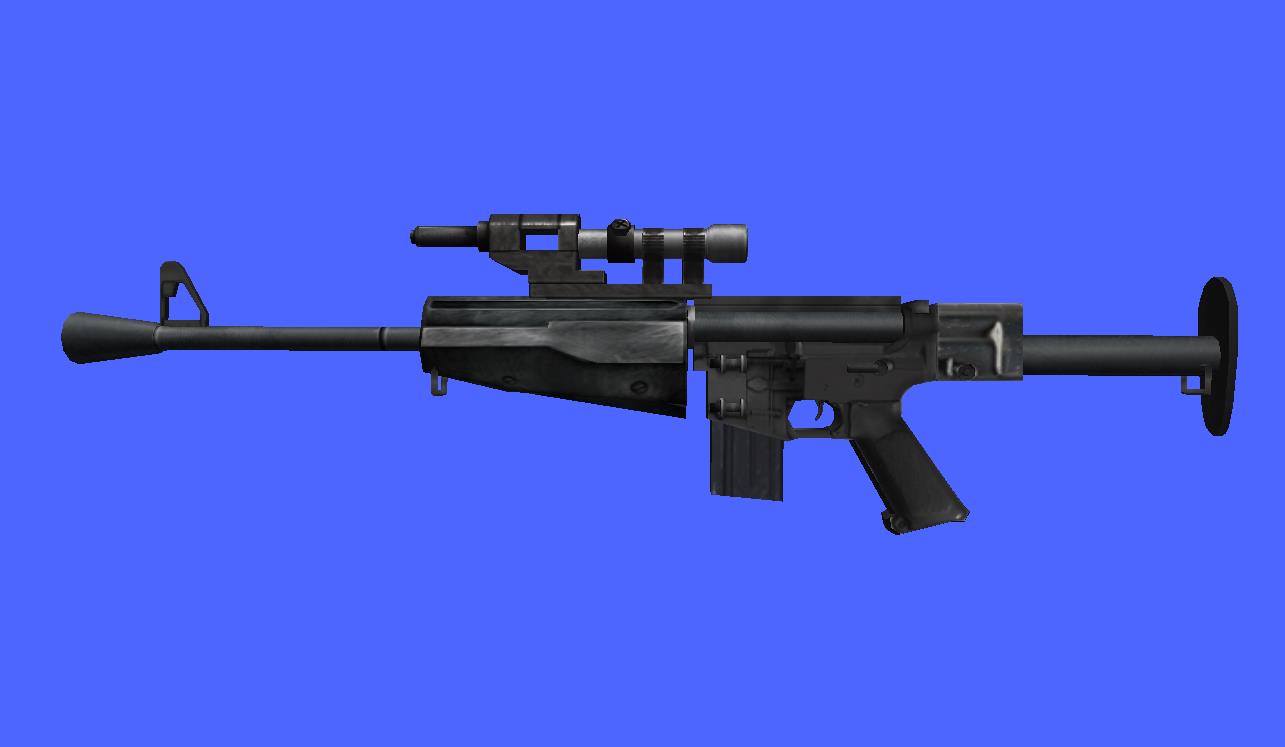 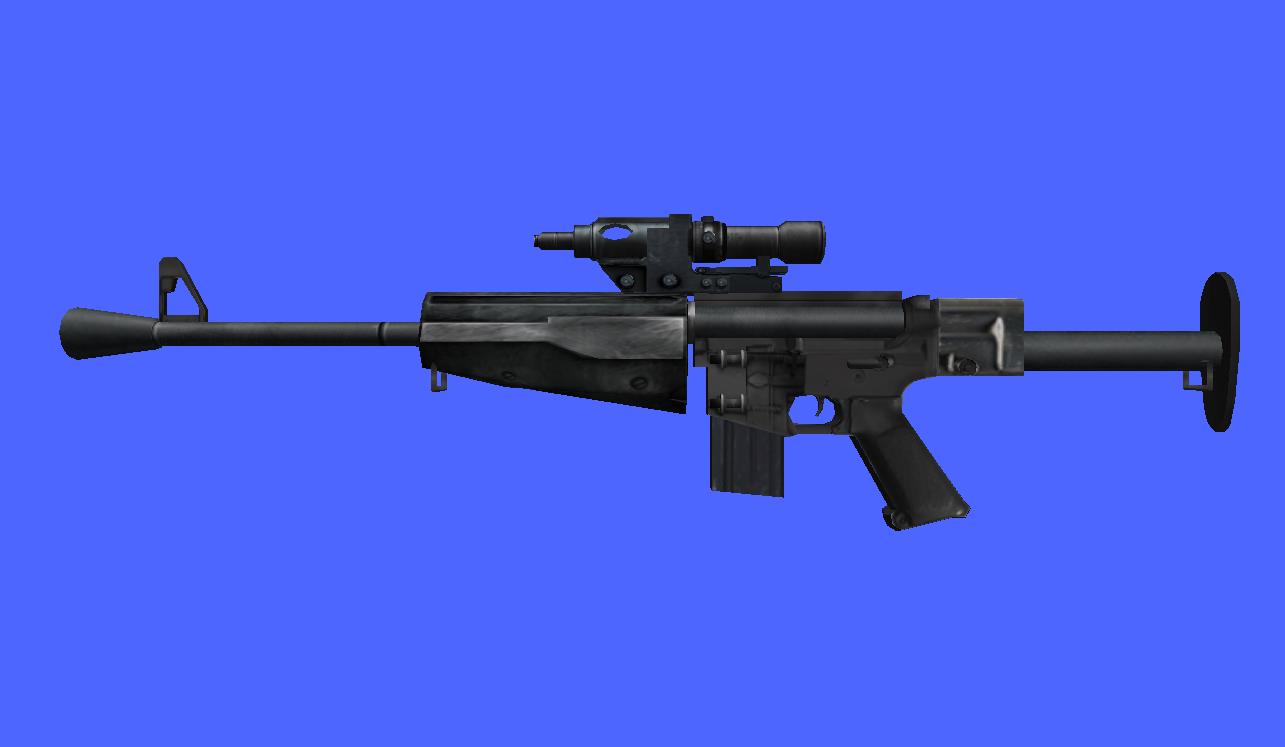 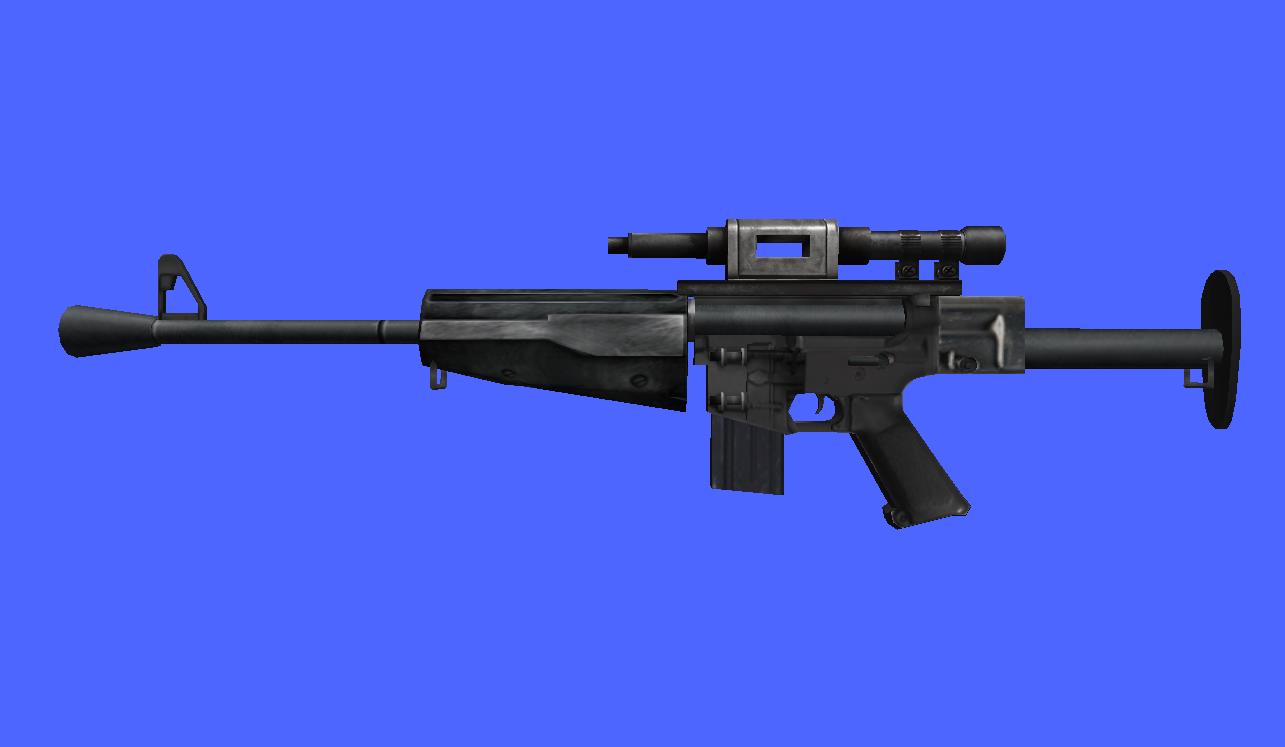 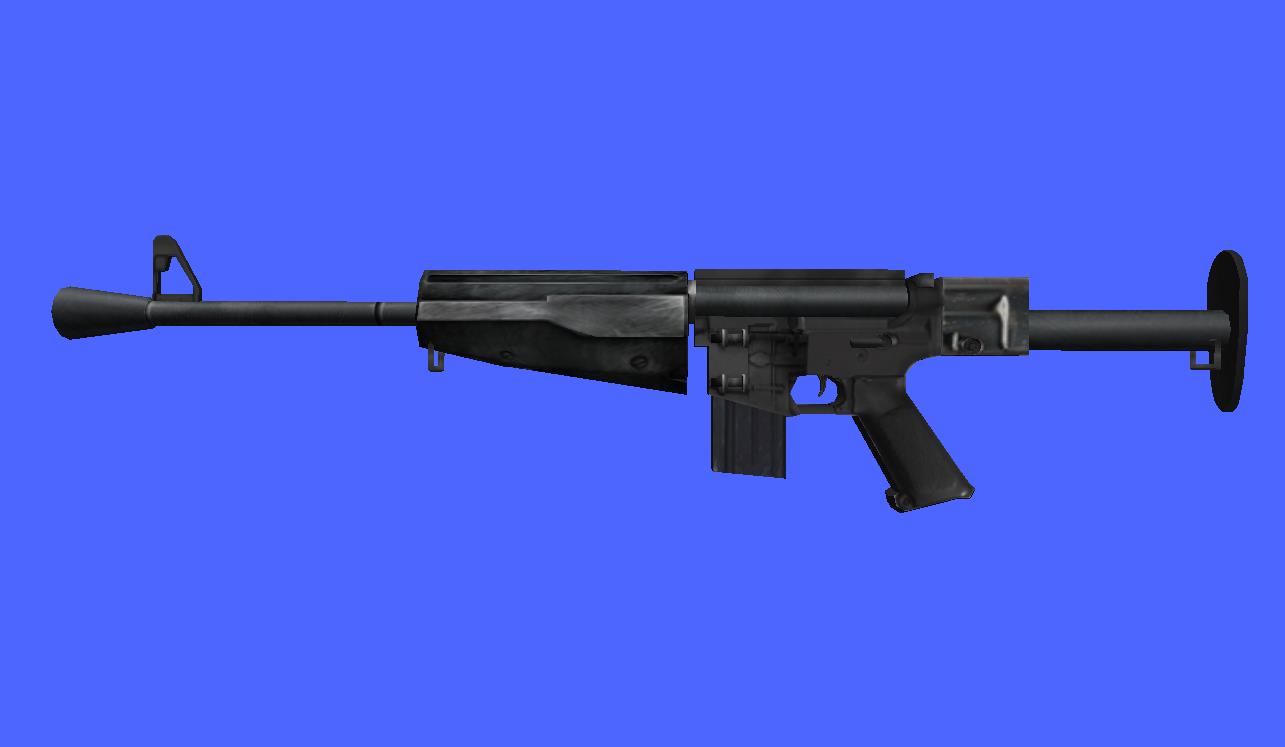 I really love the attention to detail with your weapon models.

You did a great job with these!
Top