Here are my new A280 and A280CFE models. These are all near-from-scratch models (with parts borrowed from my earlier A280C and A180 models). I'm not using the SWBF3 model as a base, only as a rough guide for mesh placement. There are four models in the pack: two versions of the A280 (with the different shoulder guards), and the A280-CFE in both pistol and sniper configuration, as well as the 'mod' versions of the sniper configuration that can be found in the new Battlefront game. 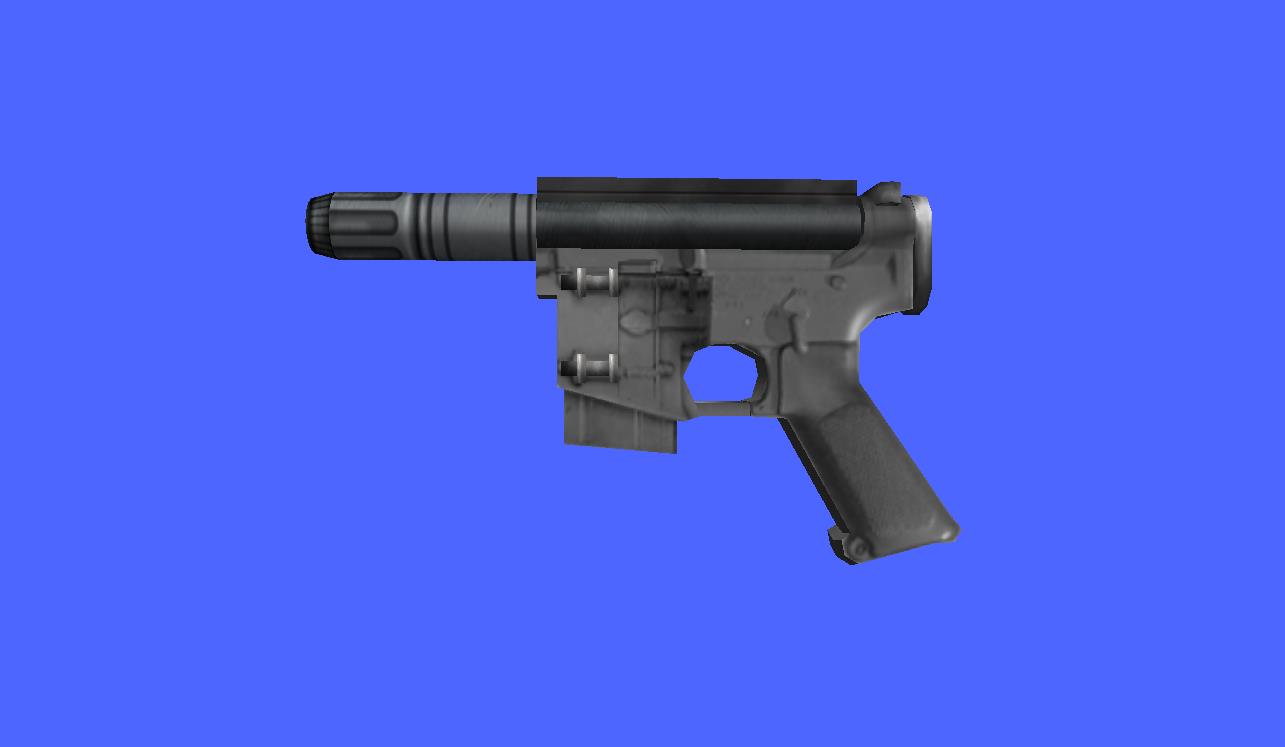 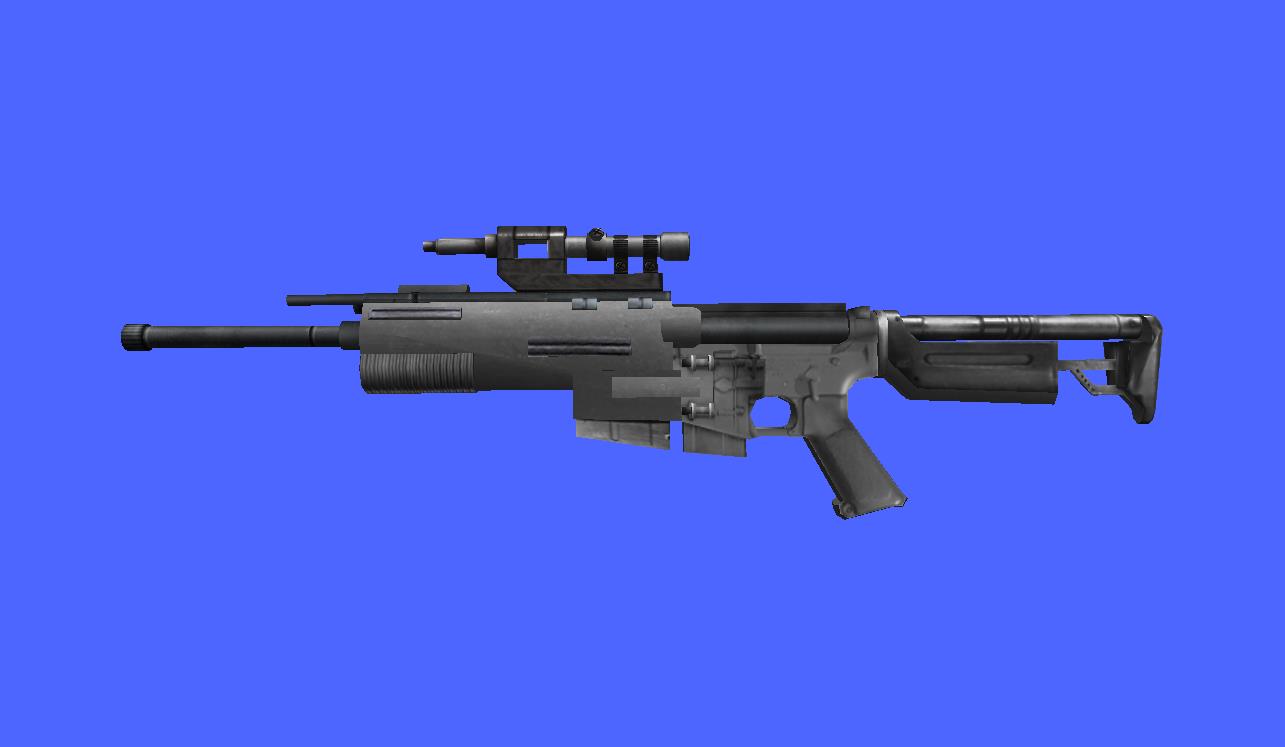 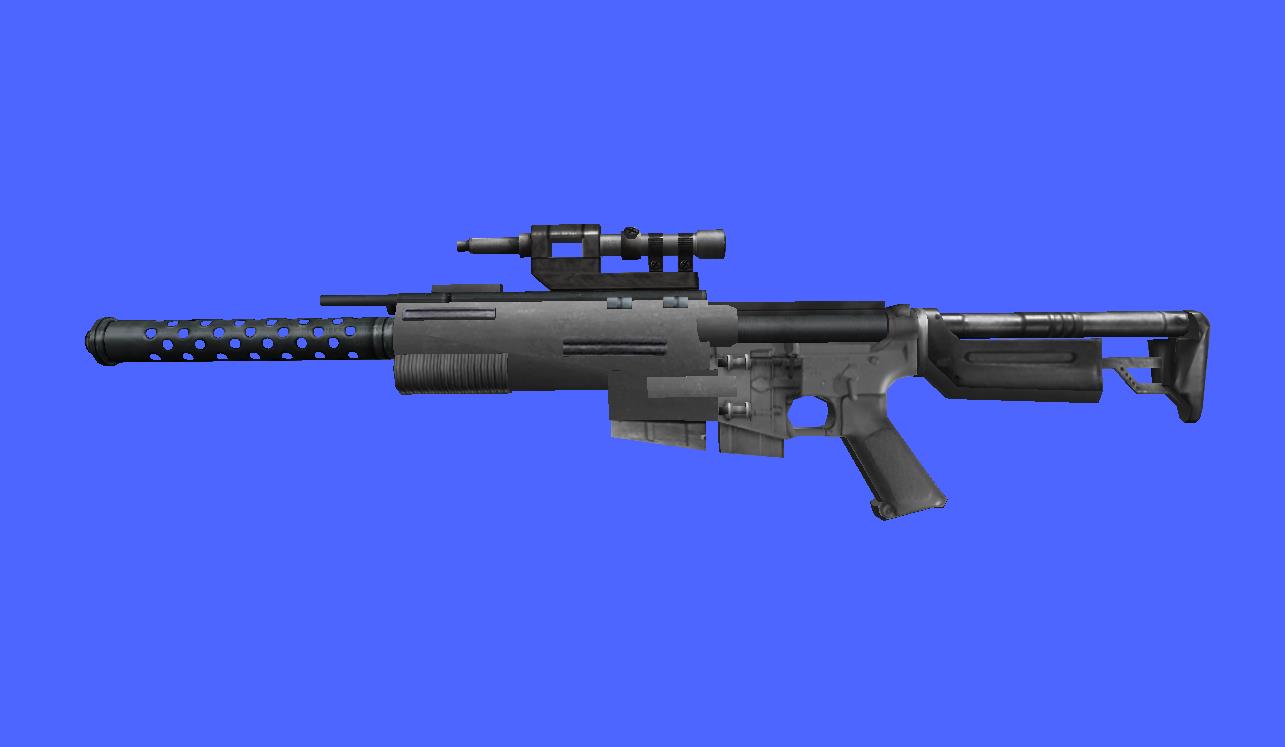 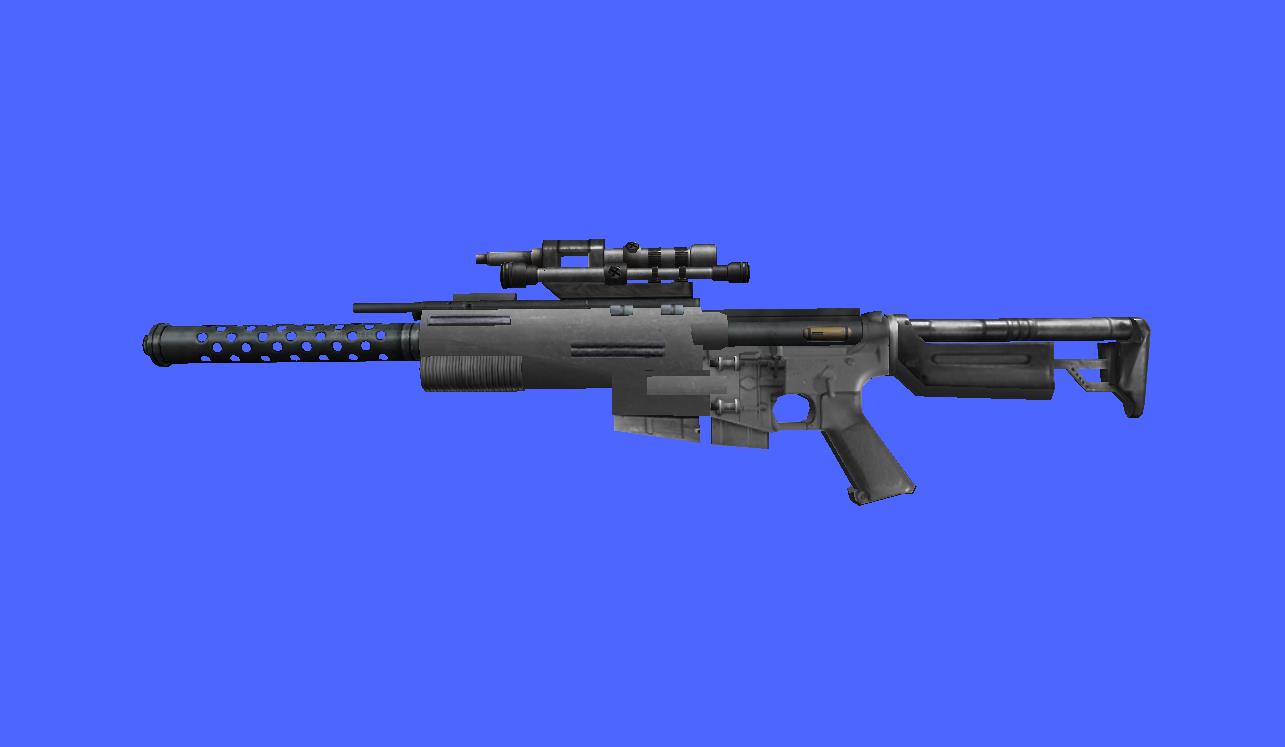 Credits:
-Pandemic for the mod tools.
-Textures from Google images and the Rogue One Visual Guide
-EA/DICE for some texture parts carried over from the A-180 and for a small snippet of texture taken from a screenshot of SWBF2.

EDIT: Updated because the scope was comically small so I've adjusted it.
EDIT #2: Updated the post with newer versions of all guns, which have better proportions. I also went full-hog and created all the mod attachment versions of the A280CFE (there's several variations not shown in the screenshots).
Top
Post a reply
1 post • Page 1 of 1