Hi all. It may be a little early to do it (at least that's what I think) but I've decided not to extend the wait any longer. The moment has come to show up my only project so far: Red04's Conversion Map Pack! As the name says, it is a pack of SWBF2 maps converted to SWBF1. I'm aware that there have been modders that had already managed to convert maps from SWBF2 to SWBF1, but I've tried to focus exclusively on giving a more elegant touch to details that aren't of high importance but which in my opinion make the maps more attractive at the time to play (for example, adjust the minimaps to the in-game scale, name the CP or show the flythrough movie, although unfortunately I haven't managed to do it

). The project started in 2017 but I couldn't finish it, and then I decided to start from scratch this year. The result has been that I've reached to convert the maps at time, but still with errors that must be solved (below you can take a look at the list of bugs). I also don't rule out future updates of the map pack.

I hope at the moment you enjoy trying all maps!!! 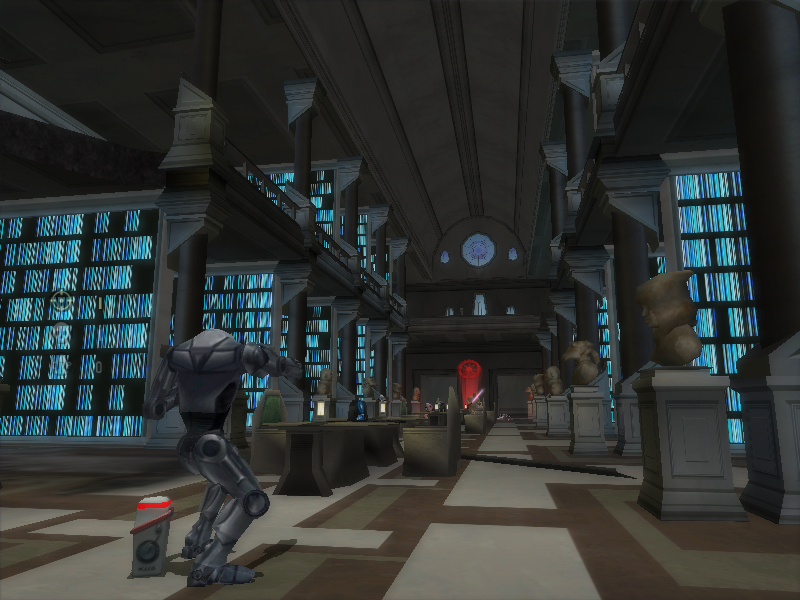 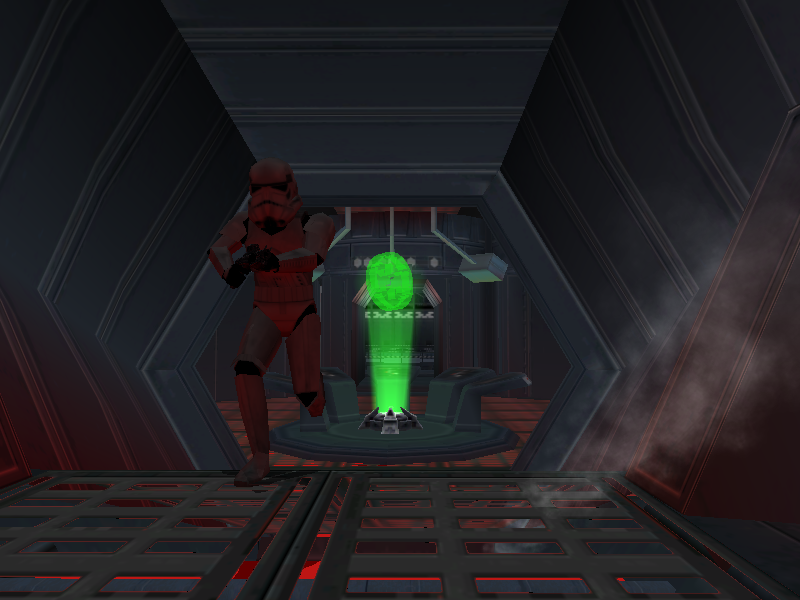 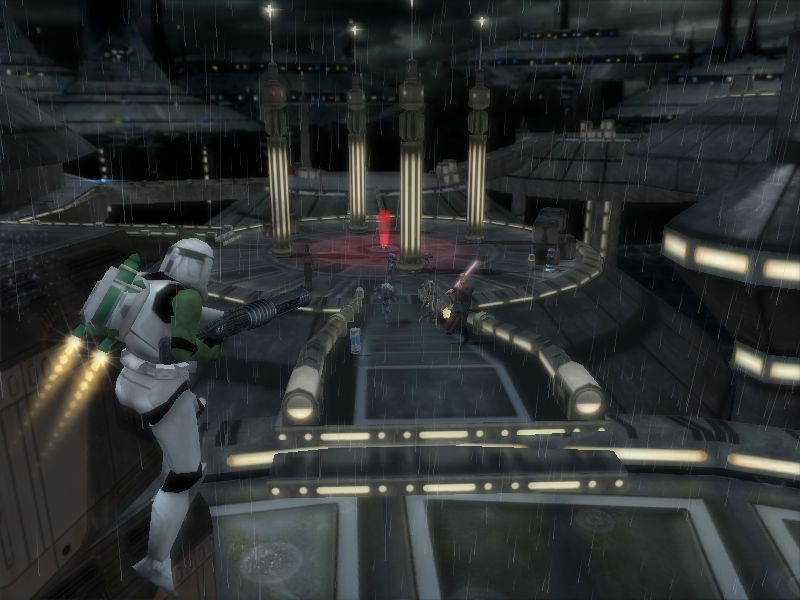 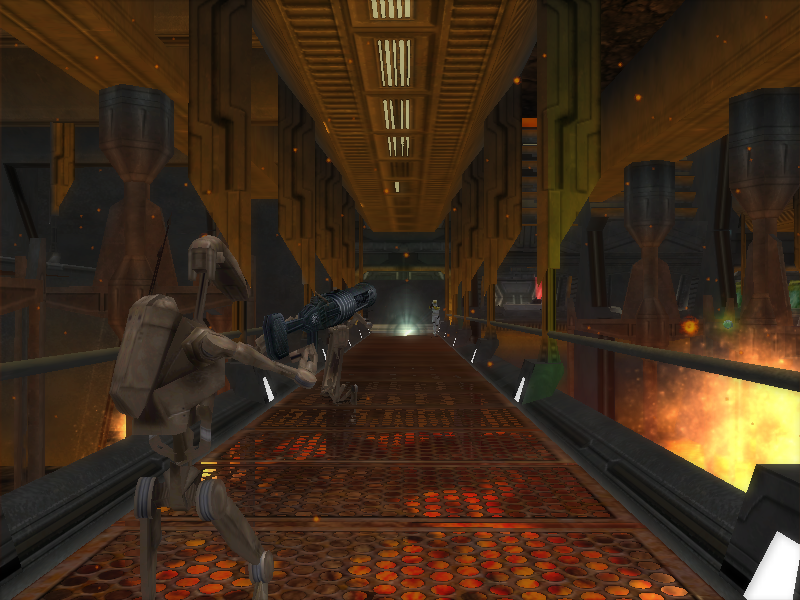 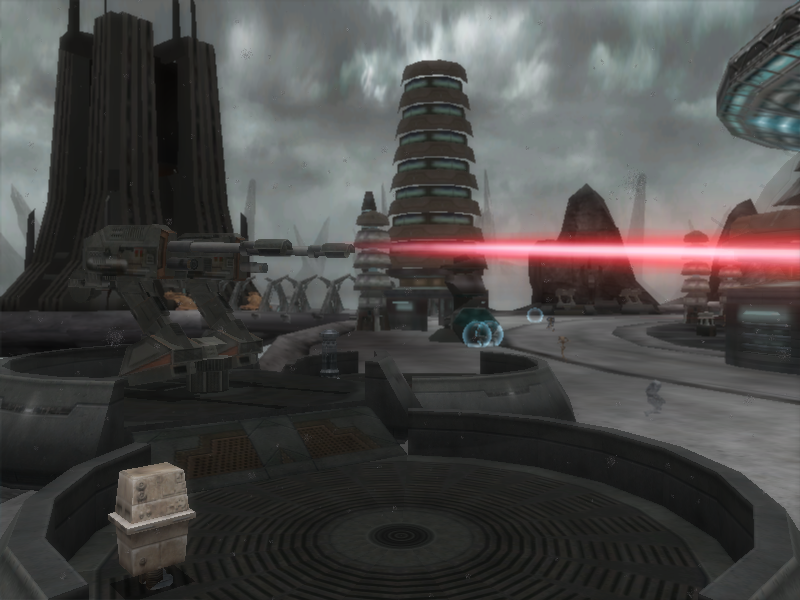 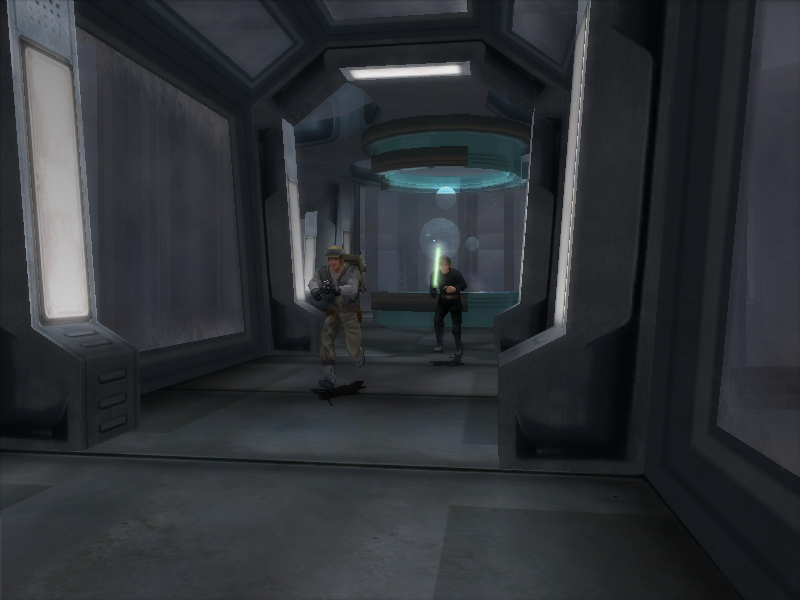 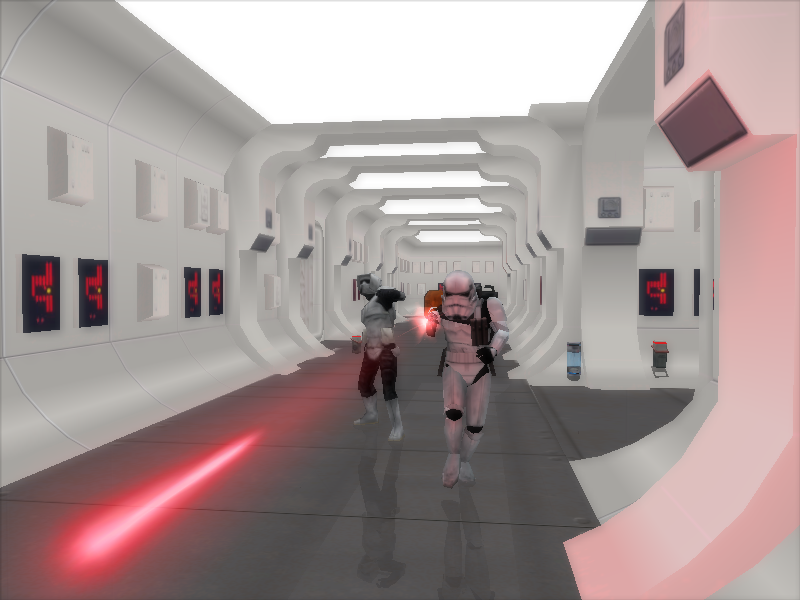 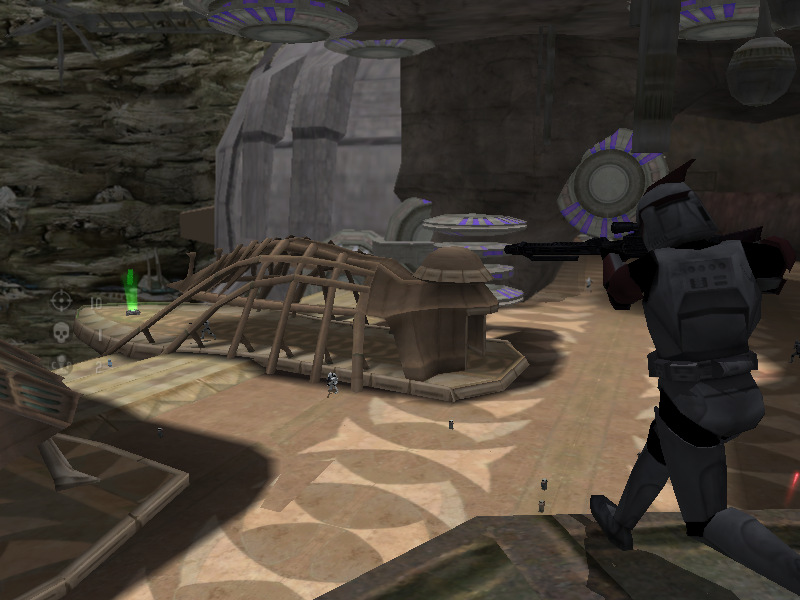 Credits/Special thanks to:
I also want to thank all testers who tried Coruscant.

These look amazing! It's always good to see attention for SWBF1.
Top 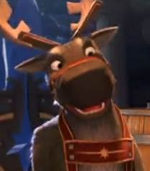 I agree! There's always been something that made SWBF1 look better to me than SWBF2. I never really liked the athmosphere the ported SWBF1 maps delivered in SWBF2, they seemed sort of pale, but this way round the results look great so far, gotta try this out for sure!
Top

Just to be fair, that is because certain individuals didn't add directional lighting and/or change up the default lighting whatsoever.

Anyway, I still have things to fix in some maps. I'll try to upload another version if I can do it.


Dasher wrote:I agree! There's always been something that made SWBF1 look better to me than SWBF2. I never really liked the athmosphere the ported SWBF1 maps delivered in SWBF2, they seemed sort of pale, but this way round the results look great so far, gotta try this out for sure!

Well, I made this pack of maps because I was excited about the idea of converting maps from SWBF2 to SWBF1. But I think that in SWBF2 the maps look pretty good too.
Top

Oh well that explains it

The lighting in the zero engine is soemwhat tricky anyways, I prefere to bake lighting in XSI. Those maps look great in SWBF1 tho, I can't stop playing them

As I said the first day I made this post, I already noticed there would be new updates for this Map Pack. Well, I have kept my word and here I bring you an update by surprise!

Fixed bugs / New features:
Furthermore, this time the Map Pack is compressed into a self-extracting EXE to make it easier installation. I think that since now I'll do it for rest of the maps or mods that I'll publish in the future.

And as always, thanks to all those who have helped me to have made this project possible and those who have played this Map Pack. I hope to do more projects in the future! :cheers:

EDIT
I'm glad to announce a slightly special update (more like a patch). Since now the Map Pack is compatible with Ferocious Battlefront mod! I want to thank Incognito for having made some modifications to the map missions that make it possible to play them in the latest version of Ferocious. Now we will enjoy double!

If you want to download the patch, check the main thread!
Top
Post Reply
8 posts • Page 1 of 1

Return to “All things SWBF1”